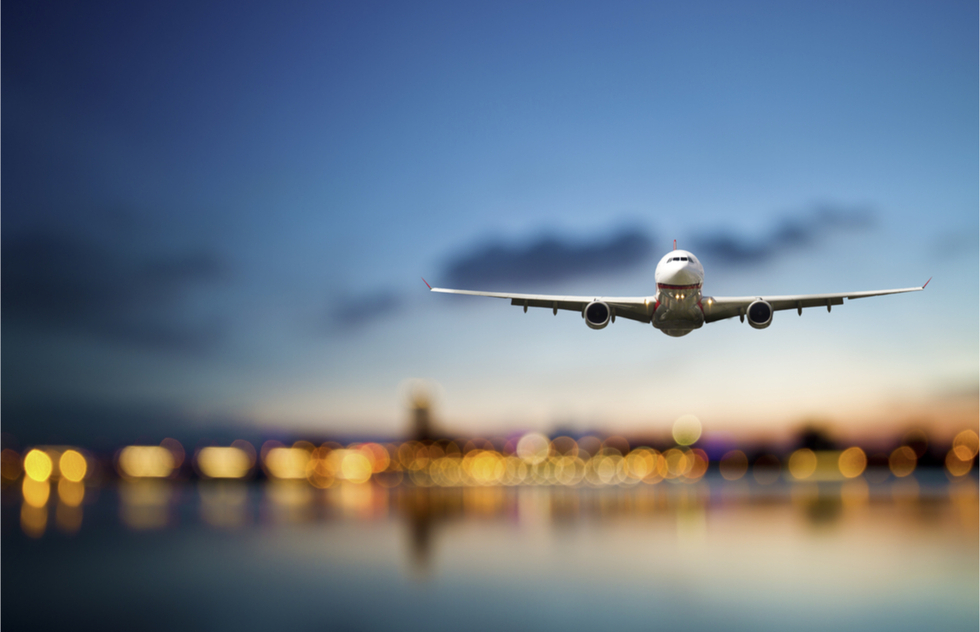 President Joe Biden's just-issued Executive Order on Promoting Competition in the American Economy is a massive document that goes after monopolistic practices in U.S. industries ranging from agriculture to telecommunications to hearing aids. But it contains many gifts for travelers, too.

"Capitalism without competition isn't capitalism," Biden said before signing the order. "It's exploitation."

Across several government departments, a list of new consumer-protecting measures are slated to be implemented. Among the many tasks the order assigns to the Department of Transportation are:

• ensuring "that consumers have ancillary fee information, including baggage fees, change fees, and cancellation fees, at the time of ticket purchase"

• providing consumers with "more flight options at better prices and with improved service," and extending "opportunities for competition and market entry as the industry evolves"

How will all those consumer-friendly reforms shake out?

A lot depends, of course, on how successful the DOT is in creating enforceable rules.

Fortunately, DOT Secretary Pete Buttigieg appears to be wholly on board: "Consumers deserve to receive the services they pay for or to get their money back when they don’t," he said Friday.

In the best of all possible worlds—and this executive order is aiming for that—all parts of the air travel experience will be improved, from booking to flying.

Let's break down just how this could work if implemented properly.

Better choice of flights: Airfare search engines such as Expedia and Travelocity would no longer be forced by the airlines to filter out some flight results, as they are now.

Clearly declared fees: During the airfare booking process, you'll be shown just how much extra fees will add to the cost of a ticket—without having to click to additional pages.

Refunds when airlines fail to deliver paid products: If your checked bag goes astray or you buy onboard Wi-Fi that ends up not working, airlines will, by law, have to "promptly provide" a refund for those services. You won't have to chase down your money anymore. For missing baggage, refunds would apply after 12 hours for domestic flights and 24 hours for international flights.

More competition on certain routes: The executive order would remove some of the behind-the-scenes shenanigans affecting which airlines are awarded airport gates. By replacing that system with a more transparent process, slots could open to additional carriers.

On the railroad front, the chair of the Surface Transportation Board is being tasked with the job of ensuring Amtrak trains will be on time more often because they'll be given the right of way over freight trains that use the same rails.

I spoke with Kurt Ebenhoch, executive director of the consumer rights group Travel Fairness Now, and while he was careful to say that these improvements will all depend on how effective the Department of Transportation can be in crafting new rules, he does think that today's action will be extremely important for travelers.

Ebenhoch said that over-consolidation in the skies has allowed the airlines to create serious problems for consumers, and today's announced measures go some way toward reversing that.

"For too long, the airlines have depended on what I call C.D.E.: confuse, deceive, and exhaust the customer into submission," said Ebenhoch. "And they've been able to do that because consumers no longer have a choice: Just four airlines control the vast majority of routes in this country. This is the first time we've had an administration recognize that consolidation of the airlines is causing serious problems—and I'm heartened to see that the Biden administration is now addressing these problems."