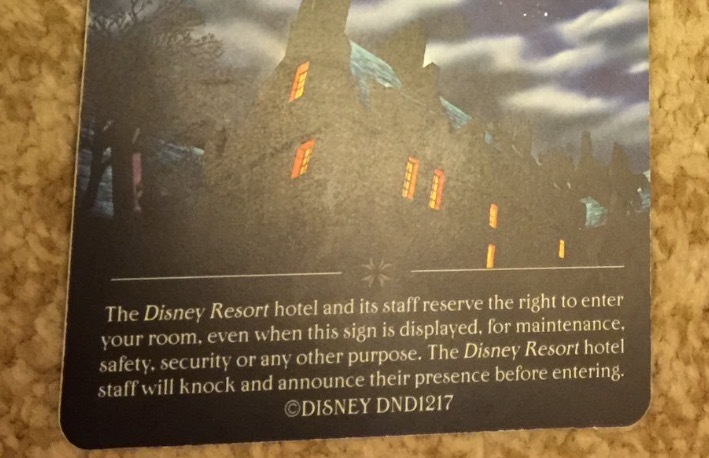 Privacy vs. Security: How Hotel Guests Can Get Around the Rise in "Room Checks"

I do a strange thing in hotel rooms sometimes: I host a live radio show. When I'm on the road, thanks to the magic of Skype, my room becomes my studio. And it used to be a quiet, easy place to broadcast from.

During not one, but two recent broadcasts, I’ve been interrupted by the maid knocking insistently. This despite hanging a "do not disturb" sign on the door. I’d thought it was bad luck, but I recently discovered that a change in hotel policy may be behind these interruptions.

Called “room checks,” this new policy requires a member of the hotel staff to check each room every 12 to 48 hours (the policies vary by hotel). The new policy was created in response to last October’s massacre in Las Vegas, during which a guest turned his hotel room into an arsenal. The check can be done during routine cleaning by a maid, but if a room has a "do not disturb" sign on it for too long, hotel security will enter the room instead.

The Associated Press reported that Caesars Entertainment implemented room checks in mid-February at its 46 casinos across the world. Hilton Hotels and Resorts, Wynn Resorts, Boyd Gaming, and MGM Resorts have reportedly also implemented this policy. At the end of last year, Disney changed the “do not disturb” tags to “room occupied” tags (pictured above) at its top-level resorts. I can only assume that more hotel brands will follow suit soon.

I won’t argue with the fact that in today’s world, these sorts of measures make sense. But there are legitimate reasons why a guest should be allowed to be in their hotel room without disruption. How will the right to privacy be balanced against the need for security? That’s an open question at this point.

For now, I have some advice to honeymooners, and others, who simply want to hole up in a hotel room without harassment. Number one: Plan to spend at least an hour a day outside the hotel room and alert the hotel when you’re leaving so that the room can be checked in timely fashion.

And for those who need to be in their rooms at a specified time, do what I now do: Contact the head of housekeeping to alert them to your need for peace and give them an alternate time to come back and clean.
Hotels