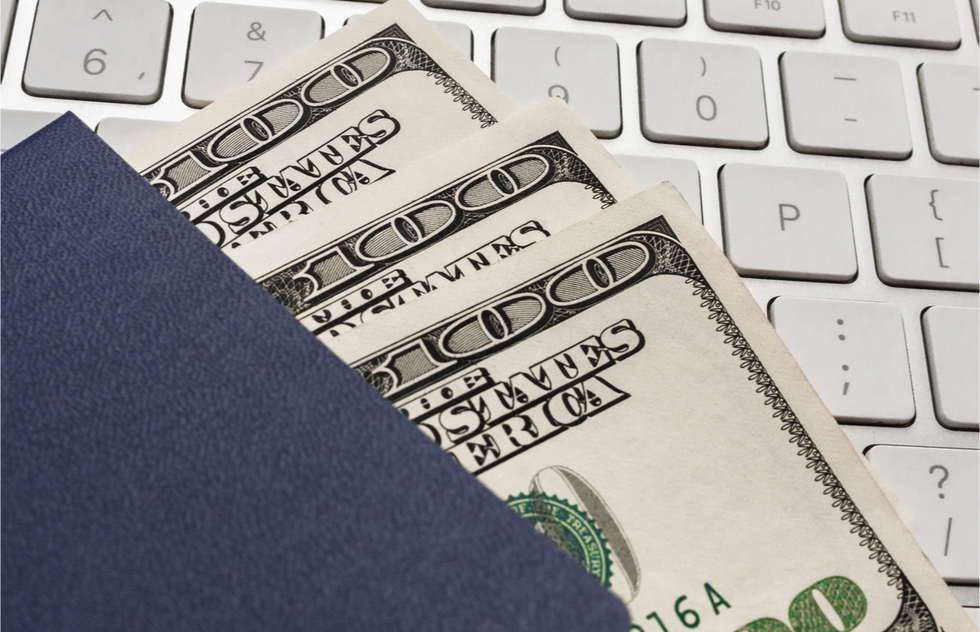 We've been warning you about the immense backlog of passport applications facing the U.S. State Department—up to two million people are now reportedly waiting for processing. It currently takes up to four and a half months to obtain a passport.

Americans who are eager to travel abroad are falling prey to a growing army of scammers who promise to expedite applications but cheat people instead.

Fraudsters have been using bots to snap up legitimate last-minute appointments and resell them to desperate travelers with high fees.

That's sleazy enough, but it gets worse. To secure one of these stolen slots, consumers have been handing over their passport numbers, Social Security numbers, and personal information, handing swindlers a skeleton key for future identify theft.

Things have gotten so bad that the State Department suspended enrollment in its hacked booking system for those appointments and told the public that "U.S. citizens who wish to travel overseas this summer and do not currently have a passport may need to make alternate travel plans."

Last week, Illinois Congresswoman Lauren Underwood fired off a letter to the State Department begging the agency to do more. While she scrambles to obtain funding to increase passport processing staff (which, given the paralysis on Capitol Hill, is no easy task), Underwood is asking officials to do their part and warn citizens about rampant scams.

"My office has processed more than 120 constituent passport cases since May 1, 2021, with more cases coming in every week," wrote Underwood. "On behalf of the community I represent, I urge you to take the immediate action that is required to ensure that my constituents can resume international travel as soon as possible."

Older Americans are particularly vulnerable to falling for a shady online operation. To protect them, AARP has issued some tips for avoiding passport scams.

First, avoid suspicious websites, advises the organization. To investigate a business, search its name with terms such as “reviews,” “complaints,” and “scam."

Also check out any prospective business relationship by using the complaints database at the Better Business Bureau's website.

AARP warns travelers not to trust unsolicited phone calls or emails that request personal information or fees—especially ones that purport to be from the State Department or a passport agency.

"None are acceptable for passport fees," as AARP points out. The only valid fees and types of payment are posted on the government's passport site.

AARP operates a Fraud Watch Network Hotline for consumers who suspect they're being targeted by scammers. "Complaints about passport, rental car, and other travel issues are on the uptick," the group notes.

If you need your passport in a hurry, don't fall for con artists. Check out our essential guide to making sure your passport application moves along quickly and safely.