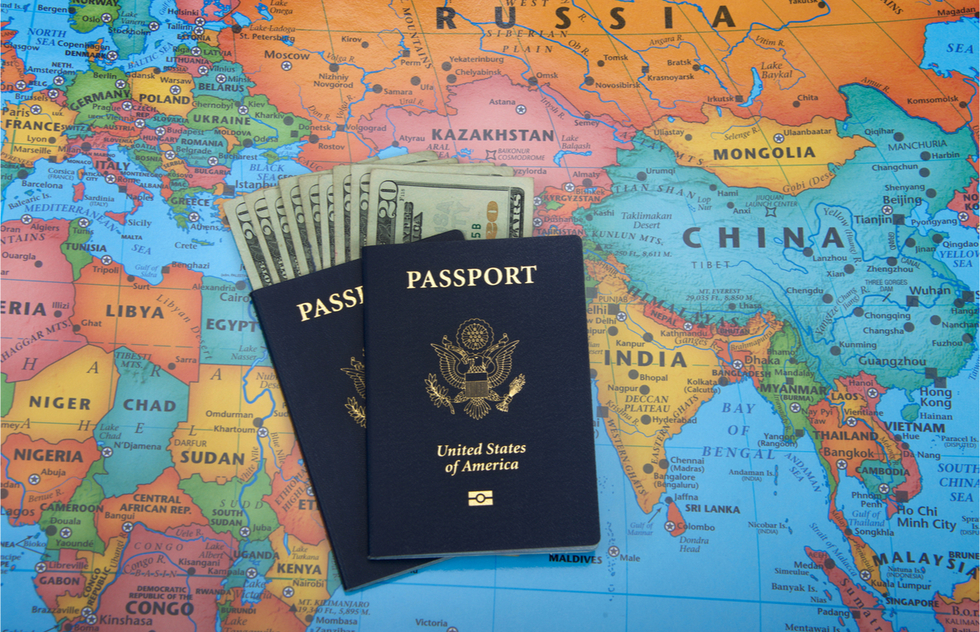 This week, the U.S. State Department announced that the cost of a passport will go up by 13%.

The State Department did not announce a fee increase for passport cards, which function in fewer travel situations.

In a tweet, the U.S. State Department implied that the increased charges were due to rising security costs: "The increased fee is necessary to ensure we continue to produce one of the most secure travel and identity documents in the world."

The price of a passport was already too high—we firmly believe travel should be available to people of all incomes—and we're none too thrilled by this much of a hike.

But there is a silver lining. Last week, the Biden administration announced that it will streamline a variety of government services, including passport renewals. If those promises are kept, in the not-too-distant future travelers will be allowed to renew passports online—no more having to print out forms, head to the post office, or mail checks. It's about time, don't you think?

See our full guide to applying for a U.S. passport or visa.