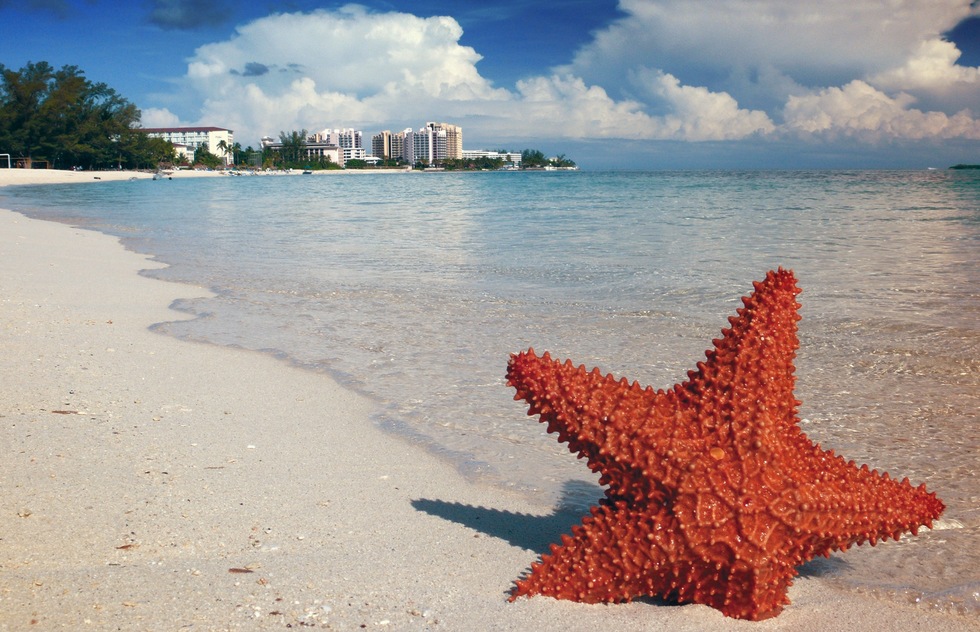 Take Your Next Beach Vacation in the Bahamas: It's the Right Thing to Do

The pictures are devastating: mile after mile of rubble, overturned cars, and marooned boats where once homes, streets, and marinas stood.

Hurricane Dorian, the slow-moving, hugely powerful storm that hit part of the Bahamas, was arguably the most destructive hurricane in modern history.

Many are now asking how to help. The clear, if unexpected answer is: Go to the Bahamas on your next vacation.

That’s not a daffy suggestion. Tourism is the top income generator in the Bahamas, accounting for half of the nation’s $5.7 billion GDP.

To put that in perspective, industry publication Travel Weekly reports that in Hawaii, tourism accounts for only 30% of the GDP. Keeping visitation numbers high will keep Bahamians employed and government coffers filled.

You won’t be visiting a disaster zone. Though it seemed otherwise from the coverage, Dorian only damaged part of the Bahamas, not the entire island chain. Such famous resorts as Atlantis and the new, multi-million dollar Baha Mar were totally unscathed. In fact, the storm did no major damage at all to the islands of Nassau and Paradise Island, and those are the two most hotel-heavy locations on the Bahamas.

The government of the Bahamas is reporting that 3,000 hotel rooms in Abaco and Grand Bahama, the most affected islands, have been taken offline. But that’s only roughly 20% of the 16,000 hotel rooms there are in the nation as a whole.

And though it seems crass to talk about money in the face of a disaster of this magnitude, prices are already significantly lower for lodgings in the Bahamas than they were before the storm, and will likely keep dropping. For those who want a budget vacation, the Bahamas should be an excellent deal in the coming months.

To sweeten the pot further, travel purveyor CheapCaribbean.com has announced that the profits for every single booking to the Bahamas made on September 17 will go to disaster relief efforts.

Likewise, a number of hotels on the unaffected Bahamian islands have announced they will be sending huge amounts of aid to their sister islands.

So do some good. And get a tan. This fall and winter, the two will go hand-in-hand.
Beach & Water Sports
Cruise
Family & Kids
Hotel Deals
Local Experiences
Outdoor & Adventure