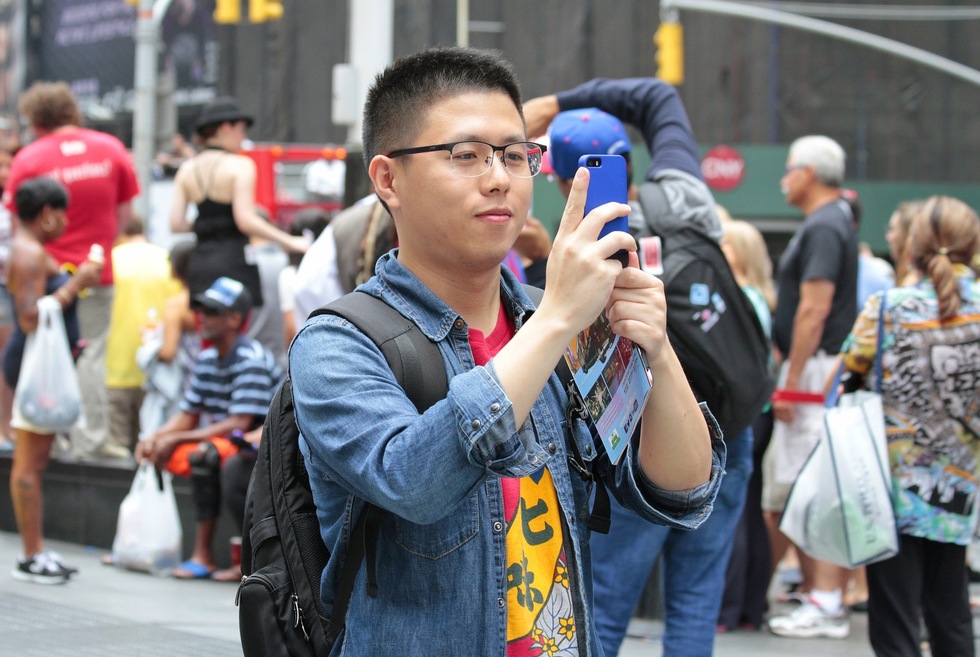 The American Economy is Losing Billions from the Current Trade War: Arthur Frommer

Supporters of the president’s trade war against China are undoubtedly unaware of the impact of that angry policy on the number of Chinese tourists visiting the United States.

I have read countless reports of that trade war, and not one of them (up until now) includes even a passing mention of incoming tourism from abroad.

But recently, numerous newspapers have carried stories about a sharp decline in incoming Chinese tourism.

And the reason for their concern is the fact that Chinese tourists spend far more on their visits than tourists from other countries.

In fact, the average Chinese tourist spends nearly $6,000 per person when they come to the United States. That’s the expenditure on hotels, meals, attractions, transportation, and clothing or jewelry purchases.

The U.S. newspapers point with alarm to this undeniable and dramatic drop in Chinese tourism here following the announcement of the President’s trade war.

So big is the drop, and the direction in which it’s headed, that many observers predict that the number of incoming Chinese tourists is bound to decline by as much as 50 percent in the time ahead.

Even looking at the current drop indicates that the economic loss has recently reached $18 billion a year—and is bound to go higher.

Add to that $18 billion a year drop in tourism from other countries, and the total hit to our economy rises further.

So a claim that the trade war has little impact on our standard of living is just plain wrong.

All this occurs because, among other factors, the average incoming tourist cancels trips to what he or she regards as an unfriendly nation.

A drop in tourism will probably never be acknowledged in the triumphant reports issued by supporters of that drastic economic decision.

Yet it is real—and extremely worrisome.