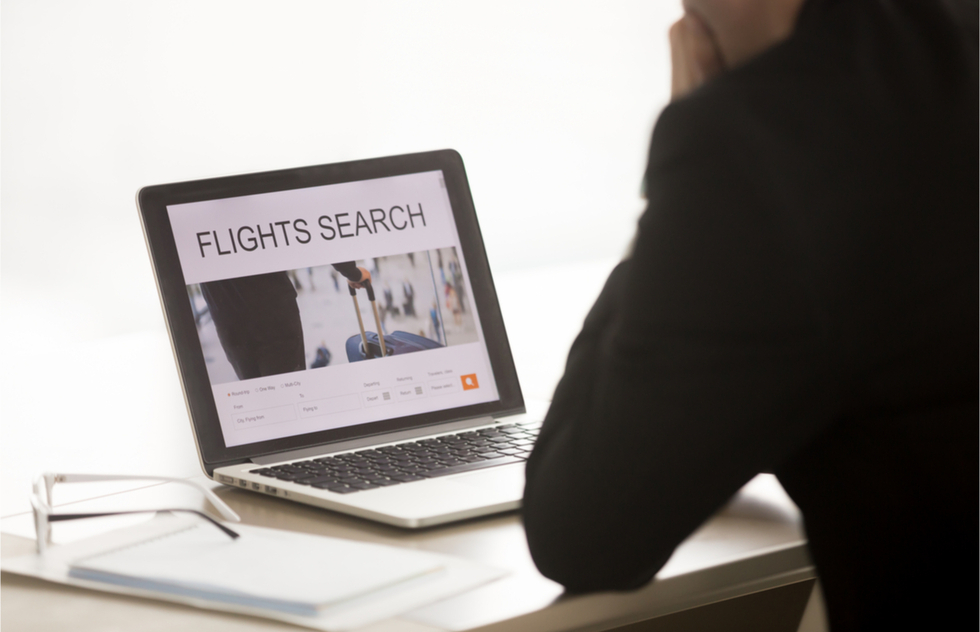 When to Buy and When to Fly for the Cheapest Airfare in 2022: New Research

Many annual traditions have been pushed aside by the pandemic, but not one of this writer's favorites: the annual joint report by the Airline Reporting Corporation and Expedia.

Why am I so enamored of this bit of travel arcana? Because of the huge amount of research behind it.

The Airline Reporting Corporation (ARC) is the group that links all of the world's major airlines and all of the world's major travel agencies that sell tickets, so its data comes from hundreds of millions of airfare transactions. And once a year, the company applies artificial intelligence to that treasure trove of information to reveal current pricing trends.

ARC's advice is based on a massive amount of statistics, but will it work for every airfare purchase? Of course not. But it does give would-be flyers an excellent map to when fares are likely to be lowest and highest.

When to book: As in years past, each week's lowest prices emerge on Sundays. That doesn't mean you need to fly on Sunday to save money—you just want to purchase on that day of the week. Doing so will generally save you an average of 5% on domestic flights and 10% for international ones.

But you'll also have to know how far in advance to do it. According to the study, the prices for domestic travel start to rise 21 days before travel, with international trips beginning to get more expensive 28 days before departure.

When to fly: The best day of the week to start a domestic round trip is Friday. Do so and you can save 15% on what you would have paid had you flown out on Monday.

In general, beginning both international and domestic travel in the latter half of the week is cheaper than flying early in the first part of the week, if Monday is considered the start of a week.

If you can be flexible with which month you fly in, January is the cheapest of the year for domestic flights (it's 10% cheaper than June).

Surprisingly, August is cheapest for international flights these days (20% cheaper than December).

A word on Premium Economy: This year, buying an upgraded Economy seat is a better deal than normal, coming in at "just" 290% higher than standard economy class fares. That may still sound inflated, but in 2019, the price difference was a whopping 430%.

Of course, all of this is predicated on airline change policies, so be sure to check those before booking any flights. As we've all learned in the last two years, life can change on a dime. It's more important than ever to make travel bookings that have flexibility built in.

If you don't and your travel plans change, you could lose everything you paid on airfare. In which case, it woudn't really matter how much you saved in the first place, now would it?