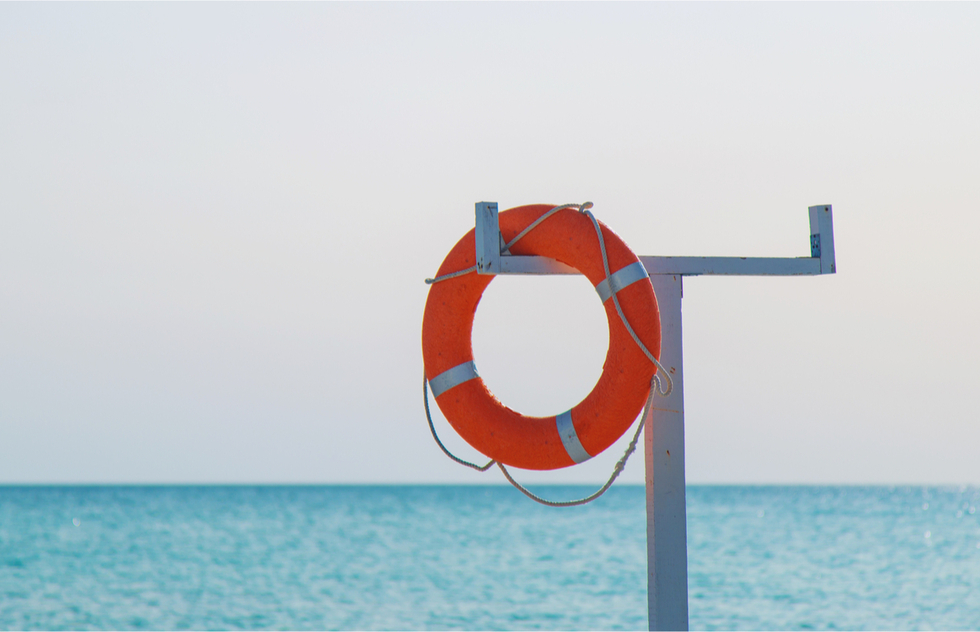 The CDC Issues Even Stricter Covid Guidance for Cruise Ships

Much of the world has been easing pandemic restrictions lately, with European countries dropping strict entry requirements and U.S. governor after U.S. governor announcing the end of indoor mask mandates.

But the Centers for Disease Control and Prevention (CDC) appears to be bucking the trend when it comes to cruise ships.

This week the federal agency released guidelines for its new voluntary Covid-19 Program for Cruise Ships Operating in U.S. Waters, and the protocols are more extensive than most in the industry expected.

Note that unlike previous cruise-related pronouncements issued by the CDC during the pandemic, the agency's latest framework is not mandatory for cruise companies to adopt.

Instead, cruise lines have until February 18 to decide to opt in or out of the voluntary program.

As of this writing, 20 ships have joined the CDC's revised protocols. If history is any guide, the majority of the remaining vessels whose owners sail in U.S. waters will likely follow, in part because the cruise companies will want to reassure customers that Covid safety is a top priority.

That doesn't mean the companies are exactly thrilled with what the CDC has come up with, though.

Among the most contentious parts of the new guidance is a requirement that anyone who tests positive for the virus be immediately quarantined, with the possibility of having to remain in isolation for five days on a ship with a high percentage of vaxxed people on board, or even up to 10 days on ships carrying higher numbers of unvaccinated crew and passengers.

That's a change from the CDC's current guidance allowing all those who test positive to leave quarantine after five days without additional tests. It's also different from what many European nations are doing—Denmark, for example, no longer requires citizens to isolate at all after receiving positive test results.

The cruise lines' voluntary quarantine requirement affects not just the passenger or crew member with the positive test but also all of that person's close contacts.

The application of the new protocols is confusing. It's unclear how a 10-day quarantine would work on a cruise lasting only a week or less. Would the affected passengers be expected to remain in isolation on the ship even after the voyage ends? And what about those who get false-positive test results? Currently the rules seem to imply there will not be an opportunity to retest before quarantine.

There are also changes to the designations the CDC gives to cruise ships concerning how to alert the public about the vaccination levels to expect on board.

Ships that receive the highest ranking, the Vaccination Standard of Excellence, must have a 95% vaccination rate for those on board. The rate will be measured not only by initial doses but also by how many passengers and crew are "up-to-date" with their inoculations, which means boosters for those initially vaccinated more than nine months ago.

If you're on a ship that receives the Vaccination Standard of Excellence and you become symptomatic and test positive for Covid-19, you can leave quarantine after five days if you've been fever-free for 24 hours and get a negative antigen test.

On the other classes of ships, the isolation period will be 10 days.

In addition, already existing protocols are being extended, including enhanced cleaning regimes, hand sanitizer stations, testing capacity (either on the ship or on shore), quarantine standards, and discretionary mask rules.

The Cruise Lines International Association (CLIA), which represents most of the world's major cruise lines, issued a statement decrying the new rules.

"Regrettably, upon initial review, the latest CDC guidance appears out of step with the actual public health conditions on cruise ships and unnecessary in light of societal trends away from more restrictive measures," the statement reads. "We are confounded by the CDC’s imposition of even more complex and unwarranted measures which ignore empirical evidence that the industry’s protocols have provided a greater level of Covid mitigation than most any other setting. The CDC’s guidance for multitiered cruises is counterproductive to consumers, creating market confusion between the various tiers, and potentially unworkable in practice."

Of course, cruise lines can opt out of following the CDC's rules. But if they do, the optics could potentially alienate some customers.

On the CDC's color-coded chart of each cruise ship's Covid infection record, vessels that have opted out of the health and safety program will be marked in gray, indicating that the government has no way of monitoring the infection levels or protocols on that ship. Potentially, customers could feel that choosing that ship would be like sailing into a gray area.

As the cruising trade association's response suggests, many people in the industry think the CDC's plan overreaches. Cruising executives and other sympathetic observers argue that ships are unfairly singled out as vectors of the virus.

For one thing, cruise ships are legally required to report outbreaks with far more diligence and transparency than other sectors of the travel world, insiders argue, resulting in the appearance of a severe problem. Hotels, theme parks, airlines, and other industries are not burdened with similar bad news because they are not legally forced into stringent reporting of infection data.

That's a fair point. Still, I think the CDC may be right to be cautious about bidding Americans a bon voyage.

The fact is that cruise ships have a higher population density than even the most crowded cities, as academic papers have noted—and it's people-to-people interactions that spread the coronavirus.

There are simply more people in contained spaces for longer periods of time on cruise ships than on land. I think that's likely why the government's public health experts are sticking with strict Covid regulations and monitoring at sea, even as the rest of the world seems to be ditching coronavirus protocols.

That said, other scientists have concluded that the Omicron variant is so contagious that trying to fight it in the usual ways simply won't work anymore. So what's the point of keeping potentially ineffective restrictions in place?

Ultimately, I think the question of whether to take a cruise in the coming months may be a matter best discussed with your doctor.