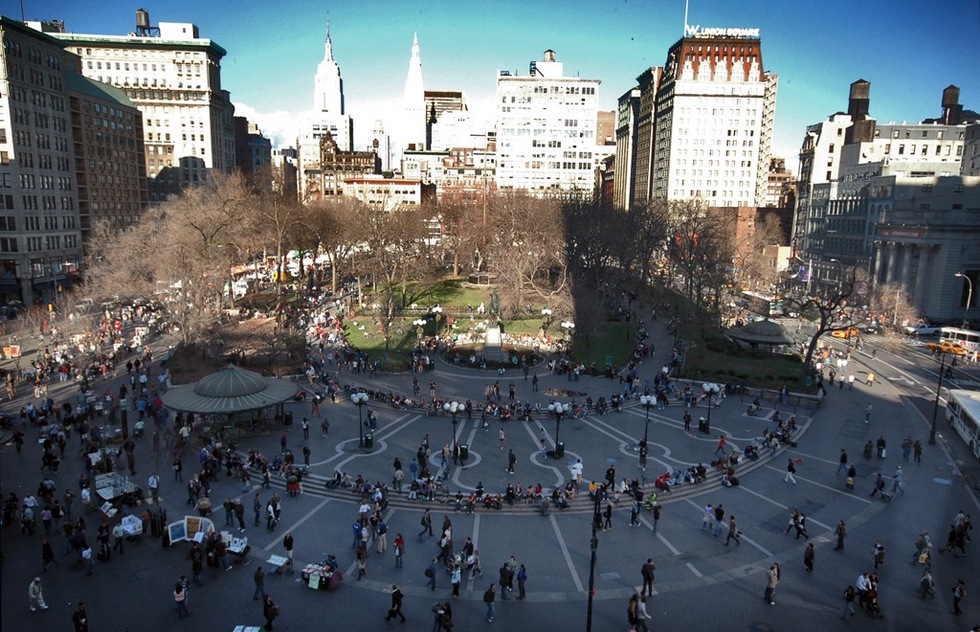 The Ever-Expanding Footprint of Airbnb and What It Means

With speed more head-spinning than Linda Blair's in The Exorcist, Airbnb has been growing and changing and growing once again. In just the past 18 months or so, it has added online guidebook-style material, a section for luxury rentals, another that filters for “unusual” digs, and, most surprisingly, actual hotels. In the latter category, Airbnb will be growing exponentially in the coming months: In December it inked a deal with an online hotel seller that will quickly increase the number of genuine hotels Airbnb books.

In short, the company is attempting to become a one-stop-shop for travelers. But does it deserve that type of overarching loyalty?

I don’t think so. At least not yet.

Let’s look at its "online guidebooks." Sourced from the material compiled by their hosts, they seem to be based more on neighborhood pride than on any sort of understanding of what visitors will find intriguing.

Take, for example, the New York City listings. In those, as with other destinations, travelers are given a list of sights, from most important to least. But for reasons beyond comprehension, Union Square (pictured above), a gathering spot in downtown Manhattan with a busy farmer’s market, comes in at number 4, while the Statue of Liberty is relegated to the 8th spot. The Metropolitan Museum, the 9/11 Memorial, and other iconic sights are even lower in the list. Really? In Airbnb’s London guide, the Columbia Road Flower Market is listed as the top site in the city (take that, Westminster Abbey and Tower of London!); in Rome, the Pompi Bar and Pasticerria is the city’s number 2 site (foiled again, Vatican! You thought you were so great, Colosseo!). And the bizarre, random picks continue, city to city.

Of course, I have skin in the game as the Editorial Director for the Frommer’s guidebooks, but these guides are downright ridiculous—created by an easily gamed algorithm, it seems. As importantly, they contain minimal practical information. Heaven forbid you’d like to know when a museum opens and closes or what its most important works are. You won’t find that info in these “guides."

So what about the Airbnb’s “Experiences” section, which boils down to a listing of tours and classes? This may be where Airbnb’s eclectic user base may come in most handy, because it means that these offerings have a delightful individuality to them. Take a look at Paris, for example, and you’ll only see a smattering of historic walks (not that there’s anything wrong with those). Instead, Airbnb’s Paris hosts are offering perfume shopping forays, outdoor painting classes, meals in their homes, tea with guests dressed as Marie Antoinette and her court (no, I don’t joke; costumes and wigs provided), and many types of adventures that you won’t find on a standard tour site. And because of Airbnb’s larger usership, these tours already have a good number of reviews attached to them, making them less of a gamble to book. I’ll be in Paris soon, and will test a few to see if they’re as good as they look.

On the hotels front, the company is going to war directly with Expedia, Booking.com, Priceline, and the other established online travel agencies (OTAs) by trying to make its service more appealing to hotels. It's doing so by slashing the commission hotels usually pay to the online sellers to just 3% to 5% (the standard OTAs charge is as much as 25% on some bookings). But Airbnb will be well compensated: Unlike its rivals, it will take a fee, on top of the hotel price, paid by travelers.

Will that mean that the final price on this service could be higher than what it will be on others? I worry that will be so. But only time will tell, as Airbnb is still in the process of putting its hotel product into place.

And what about car rentals, airfares, train tickets, and more? No doubt those are just around the corner, too. Stay tuned.
Hotel Deals
Hotels
LGBT
Local Experiences
Vacations