The Luck (And Deals) Of The Irish: A Head-Turning Fare Sale from Aer Lingus to Ireland and Beyond 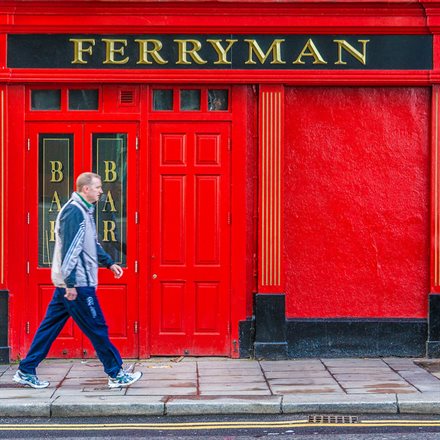 Head across the pond for a quick, and inexpensive, pint of Guinness

The euro is currently trading at a jaw-dropping $1.12. Just a few months ago, Americans paid $1.45 or more, meaning that those who head to Europe will experience a 30% savings on the ground. The problem has been how to get to the ground in Europe inexpensively.

Aer Lingus may have the solution, at least for those who can book right away. It's holding an impressive sale for flights between April 13 and June 15 (with some blackout dates) that drops the cost of a hop across the pond to just $649 round-trip, INCLUDING all taxes and fees. That's for a flight between New York and Shannon, but the rates from other gateways to the Emerald Isle (or to Dublin) are darn good too, topping out at $999 between San Francisco and Dublin.

Those who'd like to head elsewhere in Europe can do so with this promotion; a number of cities in the UK, plus Amsterdam, Madrid, Milan, Munich, Berlin, Brussels, Barcelona, Frankfurt, Rome, Paris and a handful of other cities are also on sale.

These deals are good for thos who book before February 2 at 7pm ET. For full details, click here.