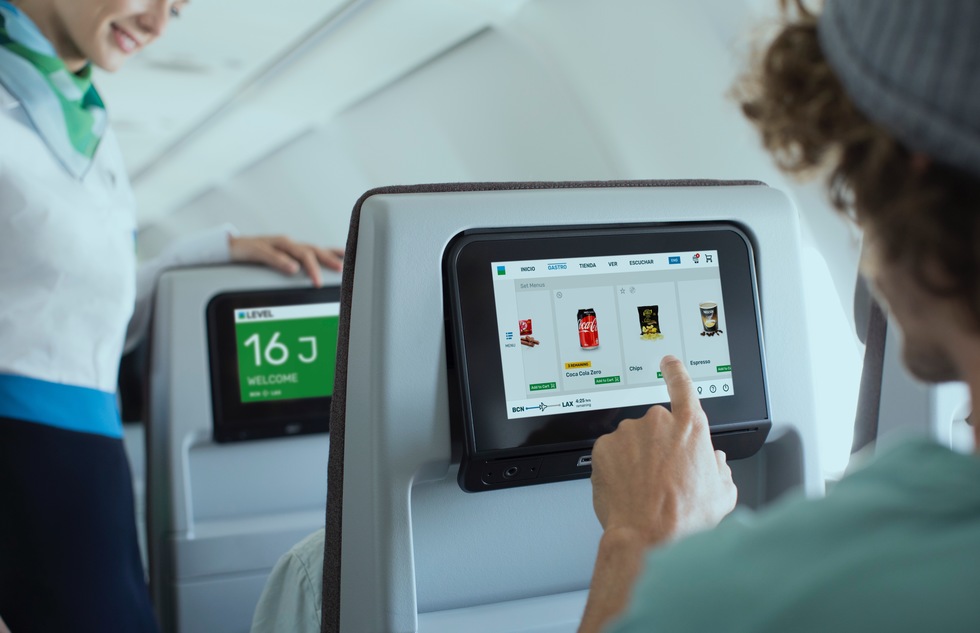 This New Budget-Priced Transatlantic Airline Is Probably News to You

Most everyone by now has heard of Norwegian Air Shuttle, which flies the Atlantic at rock-bottom prices. Although Norwegian suffered a loss in 2017, it has struck fear into the hearts of the so-called “legacy carriers,” like British Airways, Iberia Airlines, and others.

Result: A consortium of established airlines—British Airways, Iberia, Aer Lingus, and others—have recently created a brand-new budget-priced airline, Level Airlines, to compete with Norwegian across the Atlantic.
Level Airlines began making cheap flights between Barcelona, Paris, and the United States in 2017. And although the advertising for such flights was mainly confined to Europe, the Level Airlines people have claimed that they sold a remarkable 52,000 one-way tickets on the first day that tickets went on sale in 2017.
I have serious doubts about the validity of that claim. But there’s no doubt that Level is now regarded as quite successful, and will be flying many more such itineraries in 2018.
The website is FlyLevel.com, not Level alone. And you’ll soon discover that in 2018, Level will be flying—at rock-bottom rates—between New York, Boston, Los Angeles, and San Francisco, on the one hand, and Barcelona and Paris on the other. Surprisingly, the airline doesn't yet serve London, even though the chief owner of Level is British Airways.
When you book aboard Level, you buy tickets for simply the flight alone, and nothing more. Everything else is extra: baggage, meals, Wi-Fi, seat selection, and more. But the total price will almost always amount to far less than the standard airlines charge. The obvious goal of Level is to compete with the cheap trans-Atlantic prices charged by Norwegian Air.
(Incidentally, another new budget-priced trans-Atlantic airline has recently been formed by Lufthansa, and is called Eurowings.)
Level is very much a company in formation. Its website and its offerings often change from month to month. By the time you read this blog, Level will probably have announced additional itineraries. It’s a good time for flying the Atlantic.
Air Travel
Family & Kids
Money and Fees
News
Student