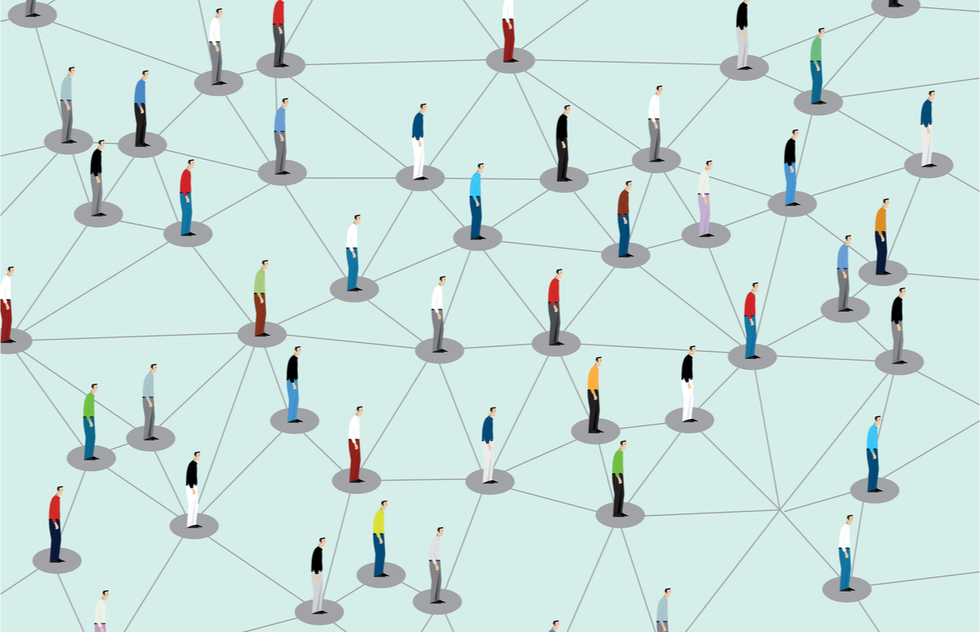 Last week, the internet was abuzz with rumors that the Centers for Disease Control (CDC) was about to introduce a testing requirement on domestic airline traffic. The scuttlebutt was that the federal health agency would require proof of a negative test in order to board any flight in the United States.

The airlines reportedly pushed back, but common sense may have come into play as well. In many parts of the United States, coronavirus tests are still difficult to come by, and getting results within a short period of time can be so difficult that some travelers have taken to faking test results.

This week, the CDC did become involved in a new initiative relating to airlines—but it doesn't have to do with testing or domestic flights.

Instead, the CDC will be partnering with U.S. airlines on a voluntary contact tracing program for international travel.

Reuters reports that American Airlines, Delta Air Lines, Southwest Airlines, United Airlines, and other major carriers have committed to collecting contact tracing data from passengers traveling into the United States. The airlines say they will then relay that data to the CDC.

The purpose of contact tracing is to help the agency track the spread of the virus and ultimately limit new outbreaks.

Passengers will be asked to provide a lot more information than usual, though it's unclear at which stage in the booking or travel process that will happen. Since many passengers buy airfare through third parties, data collection can be tricky. Previously, airlines have backed the idea of setting up a website and mobile app so that flyers can send contact information directly to the CDC, according to Reuters.

TravelPulse reports that each passenger will be asked to supply a legal name, phone numbers (cell and landline if applicable), an email address, and the physical address of where that visitor will be staying while in the United States.

The move has the support of airline trade association Airlines for America.

"The implementation of a contact tracing program for international passengers is yet another measure in our multilayered approach to mitigate risk and assure the traveling public that both U.S. airlines and the federal government are prioritizing the health and safety of passengers and crew," the group's CEO, Nicholas E. Calio, said in a statement.

I, for one, hope that the airlines are able to use this program as a test for expanding the gathering of Covid-19 health data to domestic travel as well. Contact tracing is one of the most effective ways of flattening the curve.