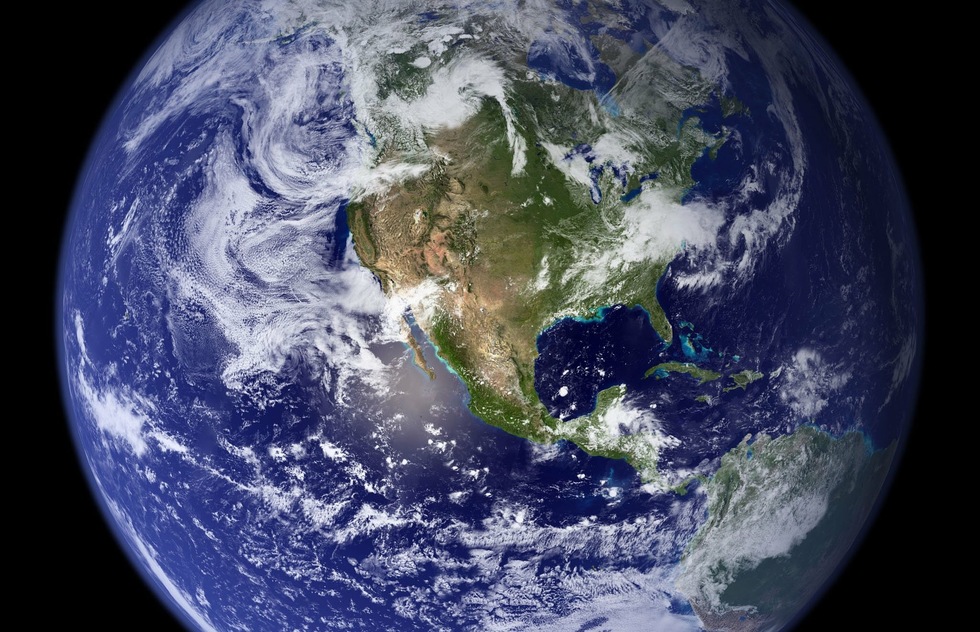 U.S. State Dept. Lifts Warning Against International Travel: So What?

Let us flag this moment.

Today, the U.S. State Department announced that, in partnership with the Centers for Disease Control, it was lifting its blanket travel warning against all international travel.

Just read what the government's press release said: "With health and safety conditions improving in some countries and potentially deteriorating in others, the Department is returning to our previous system of country-specific levels of travel advice (with Levels from 1–4 depending on country-specific conditions), in order to give travelers detailed and actionable information to make informed travel decisions."

The release added: "We continue to recommend U.S. citizens exercise caution when traveling abroad due to the unpredictable nature of the pandemic."

In the past, an announcement of this sort would have been greeted with a sigh of relief from the international community. Americans were once among the most sought-after travelers on the planet. They brought billions of vacation dollars to all corners of the globe. It wasn't that long ago that nations had to launch massive counter-message public relations campaigns if the State Department elevated a travel warning.

But today, this announcement will be greeted with a yawn and a shrug.

That's because only about 10% of the nations on this planet will even allow Americans to visit, thanks to this hard fact: Though the United States only accounts for 4% of the world's population, the country currently accounts for over a quarter of the 18 million coronavirus cases found worldwide.

Other countries are going to keep Americans out anyway, no matter what the State Department puts in a press release. It doesn't matter if the U.S. government lifts its travel warnings if Americans aren't even allowed into most places.

It doesn't have to be this way.

Recently, the CEOs of Marriott, Hyatt, Hilton, and a dozen vital travel corporations sent an open letter to Congress to beg it to support the TEST Act (a proposed part of the as-yet-unfinished relief bill) which would increase the federal role in ensuring that there's widespread testing and contact tracing throughout the United States.

Frommer's joins our colleagues in supporting this act, because without more testing, without a unified federal response that includes tracing, tens of thousands more will die, and our industry will be further decimated.

Until that happens, we, too, greet the State Department's announcement with a grim grimace.

Lifting travel warnings is a meaningless act when it comes from a pariah state.