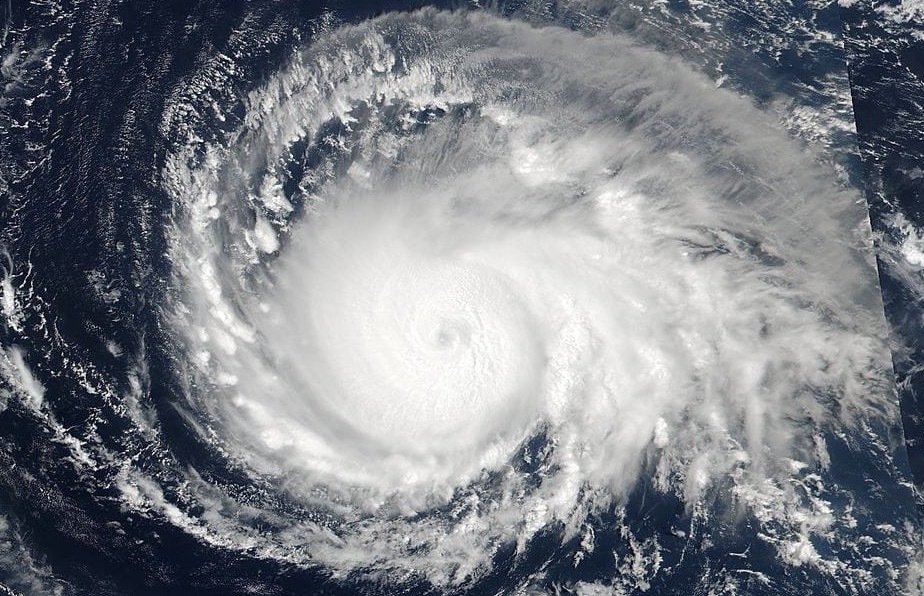 Hurricane Irma is the most severe hurricane ever measured in the Atlantic Ocean, and millions of people are being told to get out of its way.

Amid the pre-storm scramble on Wednesday, Dan Rather's News and Guts Facebook page posted a serious allegation for United Airlines (any errors were in the original post):

"We are genuinely curious if anyone in South Florida or Miami has tried to book a flight out in the next 48 hours? We are hearing reports that airlines, including United decided to add flights, but then we got word from some readers that prices were ridiculously expensive.

We did our own search and found flights from MIA to Denver & MIA to LAX ranging from $1300 up to $6955 for economy class (as shown in the two attached images).


If this isn't a glitch in the system, then it's price gouging."

News and Guts posted screenshots it says proved the extreme pricing. Here's one. 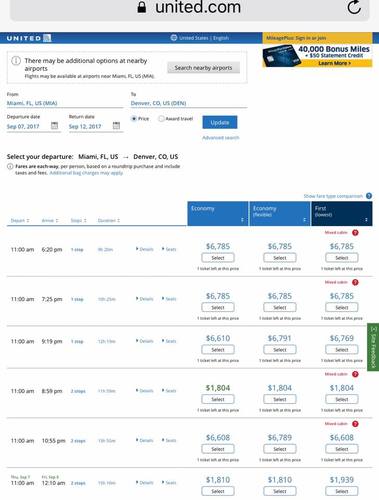 
After this was captured, commenters on the post conducted their own searches and reported prices ranging $1,000 to $3,600.

Not every airline has been caught charging drastically inflated fares as Hurricane Irma approaches.

JetBlue announced it would cap one-way fares leaving the affected areas at a maximum of $159, although in our searches, flights were sold out.

Delta Air Lines said it had both added additional flights and capped one-way last-minute fares at $399 out of Florida until Sept. 13.

For passengers who were scheduled to fly in or out of Florida this weekend and early next week, most airlines have issued waivers to allow passengers to change or cancel their plans without fees.

Industry analysts blame the extreme fare surges on flaws in the airlines' algorithms, which raise rates as demand increases, a situation compounded by the carriers' inattention to mitigating the price inflation.

Frommer's has reached out to United Airlines for comment.
Air Travel
News