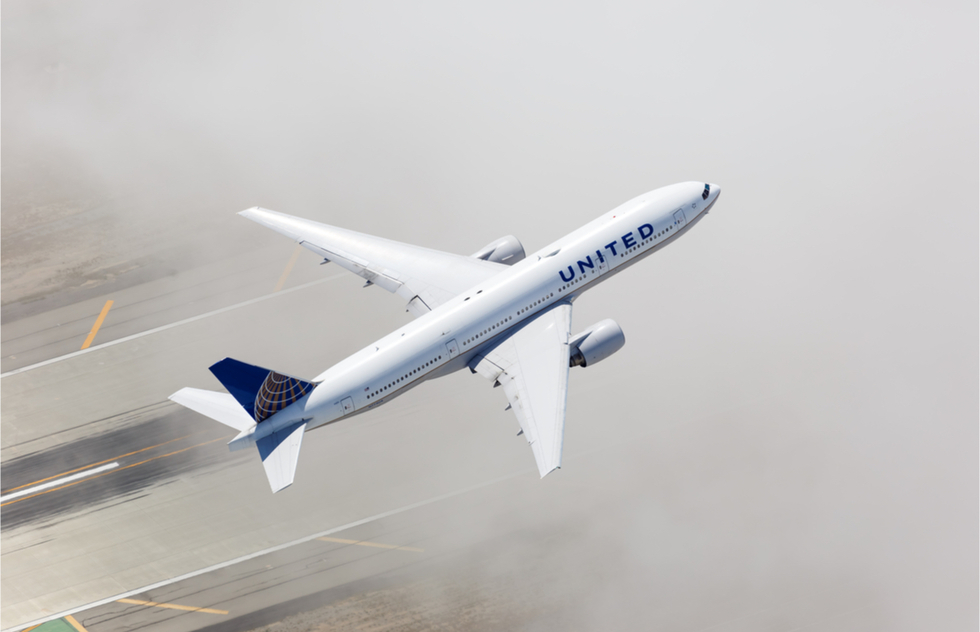 Two weeks ago, the airlines gratefully arranged to accept a boatload of our tax dollars.

And what have those companies done last week and this week?

They enacted rule changes so they can extract even more money from us in the sneakiest ways possible.

American Airlines already chose this difficult moment to hike luggage fees, and many other airlines are trying to make customers accept vouchers instead of refunds for canceled flights.

And that's not all the airlines are trying to get away with while we're distracted.

Airline blog Live and Let's Fly (helpful site but oy, is that name a play on Live and Let Die?) is reporting that United Airlines quietly slashed its compensation rates by 75%.

What are compensation rates? Remember back in the Paleolithic era—i.e., 2017—when Dr. David Dao was ruthlessly dragged off a United plane after being told the flight was oversold and the airline wanted his seat? Video of that humiliating event went viral, and United was forced to raise compensation rates for those who were denied boarding to oversold flights even when those passengers had valid tickets.

In response to that national shaming event, United's compensation rate was increased to $10,000, and the furor died down.

United will now potentially save $7,500 every time it drags a legitimate customer off one of its planes in the future.

In addition, United's compensation for passengers who are involuntarily downgraded to a lesser class of ticket has also been lowered about 85%, to $1,500.

So much for that hard-won justice that forced the airline to be more sensitive about treating passengers the way it treated Dr. Dao.

Not that we expect anyone to be denied boarding during coronavirus, seeing how air traffic has dropped 95% in the last two months. But it's galling to hear about all the ways the airlines are continuing to nickel-and-dime consumers—and move the goalposts—even as the hard-earned money of We the People is streaming into the airlines' bank accounts.

I write this knowing that the airlines are in a cauldron of scalding water now. They're truly in trouble. But can't we just—for once—attach some regulations when we funnel money to massive corporations?

Can't we insist they have to be honest with their customers, transparent and consistent in imposing fees and rules, and responsible when the companies break their own rules?

Can't we use the leverage we have at this moment to make things better for citizens and consumers—and not only better for monolithic businesses and their shareholders?