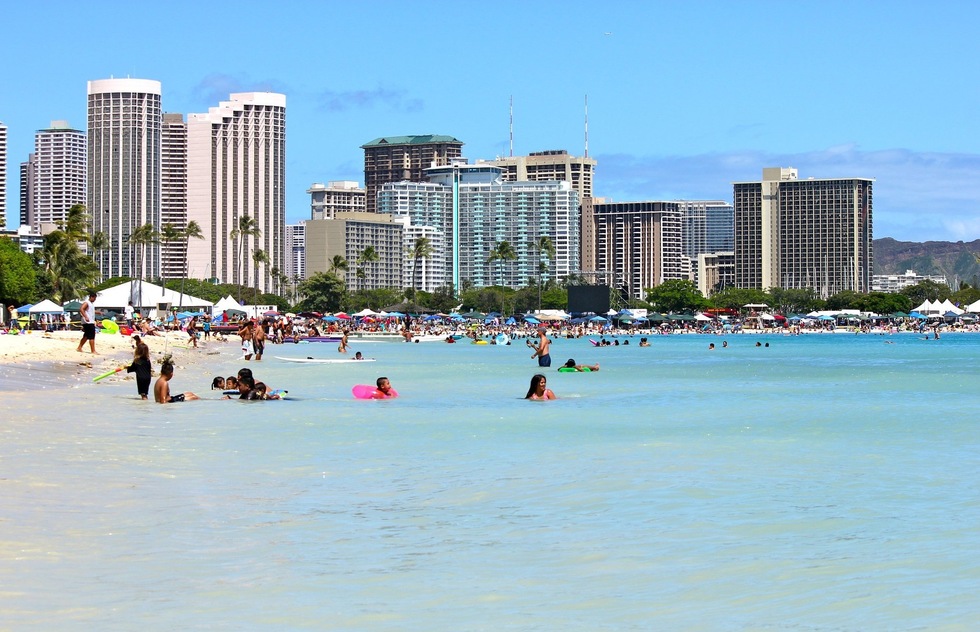 Called the "Multiple Dwelling Law," it has, in its many iterations, banned short-term rentals of less than 30 days in the state, including New York City, since 1929.

The law was strengthened in both 2011 and 2018; today, it applies to apartments in buildings with more than three units. An exception has always been made for landlords renting to family members and also for rentals that take place while the owner lives on the property.
advertisement

But if you look at Airbnb’s listings in New York City (of which there are several hundred), it’s clear that many owners are flouting the law.

Some have been caught, and their cases splashed across the headlines of local papers and websites. But most are acting with impunity, breaking the law with no consequence.

In this way, New Yorkers have many peers. There are strict laws either limiting or banning short-term rentals in Las Vegas, Los Angeles, Santa Monica, New Orleans, Paris, Barcelona, and other tourist magnets. And in all of those places, Airbnb, HomeAway, VRBO, FlipKey, and other vacation rental websites continue to flourish.
advertisement

But if what’s happening in the Hawaiian Islands is any guide, that may soon change.

On August 1 on Oahu (pictured), a new law banning rentals of less than 30 days outside of legal “resort zones” went into effect. The regulation carries with it fines of up to $10,000 per day for owners.

But what really gives the law teeth is the fact that it allows the government to prove its case against property owners by using the ads they created for the rental. A post is all the evidence needed under this new law.
advertisement

According to the website Honolulu Civil Beat, the city of Honolulu reported that ads for short-term rentals dropped by 37% on August 2, the day after Bill 89 went into effect.

But it’s not just the ads that are disappearing. Bookings are being cancelled, too. Honolulu Civil Beat reports that hundreds of vacationers are scrambling to find places to stay for trips in August and September.
advertisement

And according to that local news source, the prices for both hotels and legal rentals have spiked.

"I had a full-blown anxiety and panic attack," bride-to-be Marlena Rundquist told Honolulu Civil Beat. “[Our Oahu destination wedding] was literally a month away. I couldn’t find anywhere to go. The people still willing to take a fine had hiked the prices: $200 a night went to almost $500 a night. Hotels were upping the price.”

So what’s the takeaway for travelers?

If you’re planning an Oahu vacation and had planned on using a vacation rental, check to see if your booking is still good.
advertisement

But the issue could extend well beyond Hawaii—and soon.

Whenever you’re considering a vacation rental, it’s important to find out what the local laws are. That information will be available in any good guidebook or through official online sources.