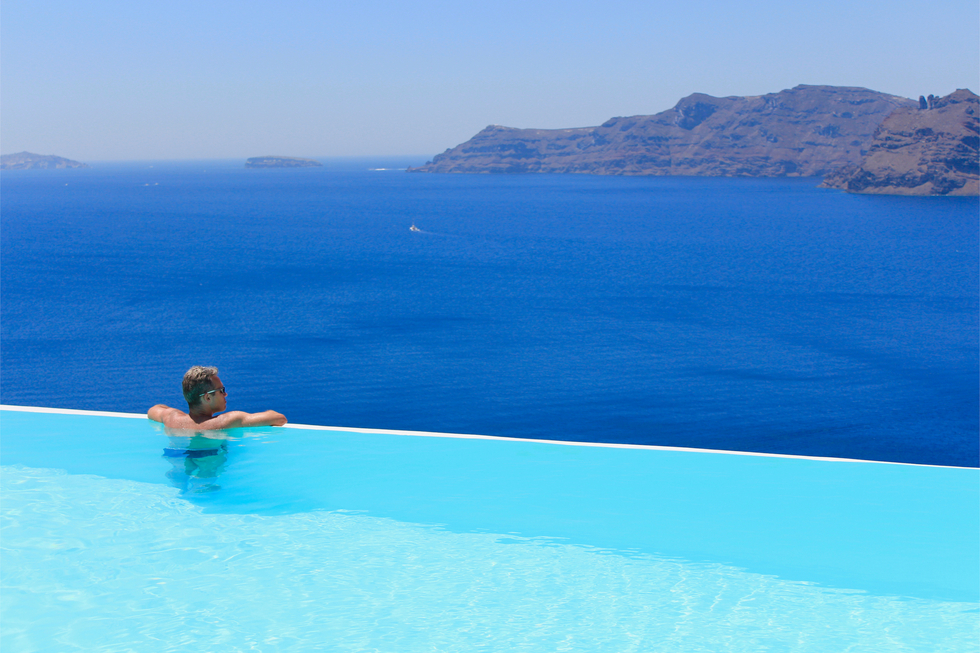 Like a winter snowstorm, it came in a sudden flurry.

The list of destinations that now require visitors to have proof of a Covid-19 booster shot in addition to an original vaccination has snowballed in recent weeks.

Increasingly, studies demonstrate boosters provide strong protection from severe illness—research released this week in the United Kingdom found they cut the risk of hospitalization by 95%. Consequently, health authorities are responding by expanding their definitions of full protection to include a booster.

The European Union's governing body recently revised its rules to state that vaccination certificates would only be valid for 270 days (about 9 months) unless they have been renewed with a booster shot. As a result, many EU countries have been changing their local policies to reflect the shift.

Some examples of recent changes:

• Austria now no longer accepts vaccination if it happened longer than nine months in the past, but you will be admitted if you've had a booster. (Visitors who received the single-dose Johnson & Johnson vaccine will not be admitted at all unless they have been boostered.)

• In France, as of February 15 each visitor will require a booster dose if at least four months have passed since completing the initial vaccination.

• As of February, Greece (pictured above) will only admit you if your final vaccination dose happened within the last seven months; otherwise you must be boostered.

• As of January 15, Iceland will only admit you if your final vaccination dose happened within the last nine months; otherwise you must be boostered.

• To enter Israel, your initial vaccination must have happened no more than 180 days ago (about six months). Boosters have no time limit.

• As of February 2, Americans who visit the Netherlands will not have to quarantine as long as they have received a booster shot. If they have only had the initial course of vaccination, though, they must isolate for 10 days.

• Spain is following the EU's recommendation to limit the validity of vaccination to 270 days (nine months) unless a booster has been added.

• Back in August, Croatia became one of the first countries to put a time limit on vaccination doses. There are no time restrictions on booster shots in Croatia.

• On St. Martin/Sint Maarten in the Caribbean, having a booster shot gets you out of having to present negative test results.

• In Hawaii's Maui County, the definition of "fully vaccinated" now means you also got a booster—and you may not dine indoors there without being fully vaccinated.

• On Silversea cruises, guests must have received a booster shot to sail as of March 1.

• For Azamara cruises, the rule is the same: Boosters are mandatory starting March 1.

• On Lindblad Expeditions' adventure sailings, "all guests 12 years of age and over who completed their primary vaccination series more than 5 months ago are required to present proof of booster prior to embarkation."

Some of these destinations and companies may have separate sets of rules about accepting proof of recovery from the virus as an indication of acquiring natural immunity, but when it comes to immunity via vaccination, a booster is now the minimum.

If you previously thought a booster-less vaccination would be enough to travel, that's decreasingly the case. If you plan to go abroad in 2022, you'd be wise to booster up, just in case your destination decides to join this movement before you get there.

As science progresses and we learn how this new immunity tool works, society itself seems to be gradually redefining what Covid-19 vaccination means. Like shots for shingles, hepatitis, and other diseases, preventive treatment for the novel coronavirus is likely to be defined as incomplete unless it involves multicourse shots administered over many months.

Some sectors of society might still be bickering about whether vaccine mandates intrude upon their liberty, but it's increasingly obvious that lacking a booster will definitely limit a person's freedom to travel.