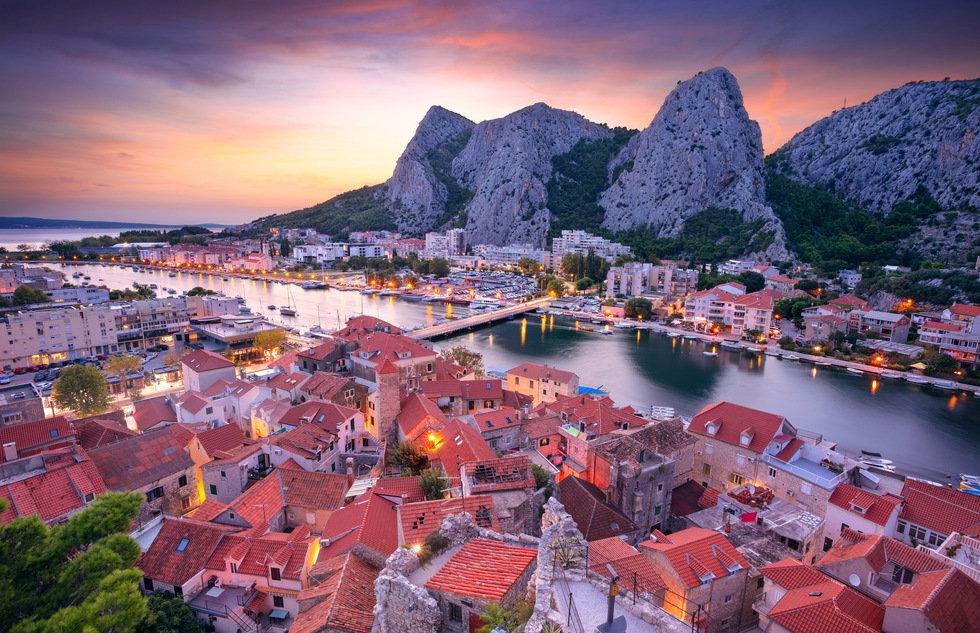 This week, we have proof that if you live long enough, you can see miracles happen.

If you were alive in the early 1990s, you probably remember the terrible wars that devastated Croatia and some of its neighbors as they emerged from their years as part of Yugoslavia. You might remember hundreds of thousands of displaced people and chilling scenes of shells raining down on the gorgeous medieval-era port towns.

They were terrible times. But if you're younger than that, you only recognize Croatia from its current international identity: a fully rebuilt tourist playground of crystal clear water, yacht parties, hundreds of sunshine-drenched islands, spectacular drives, and sublime Mediterranean cuisine.

As of January 1, that popular European vacation destination officially adopted the euro as its official currency.

It leaves behind the kuna just as Italy, its stylistic cousin across the Adriatic Sea, let go of the lira in 1999 and 18 other nations did the same with their own local currency.

That alone will simplify travel for visitors, who need only carry euros in Croatia as they would in France, Germany, Italy, and many other popular destinations.

Croatia has also adopted simpler entry procedures. Now one of more than two dozen countries in the Schengen treaty zone, Croatia no longer enforces tough border checks for people arriving from other parts of the zone. Much as when Americans travel from state to state without I.D. checks, people traveling between Schengen nations can pass across borders freely.

Americans may spend 90 days at a time in the Schengen Zone as tourists.

In Croatia's case, that means the land borders between Hungary and Slovenia will essentially vanish, and that simplicity is great news for tourism to Croatia—and for tourists who would love to make a coastal Adriatic tour that goes seamlessly from Italy to Croatia through Slovenia.

One of the wrinkles that kept Croatia from entering the Schengen Zone sooner was that a small nugget of its territory around Dubrovnik, on the northern Mediterranean Sea, was separated from the rest of Croatia by a tiny intervening section of coastal Bosnia and Herzegovina, which is not part of the Zone. Previously, visitors would have to briefly pass through Bosnia to reach that last segment of Croatia again.

Croatia's international borders haven't changed, but as of last July, a new 1.5-mile bridge opened, enabling drivers to bypass Bosnia entirely on the way to Dubrovnik.

“Nothing is the same after this,” Croatia's prime minister, Andrej Plenkovic, told the press as the euro came in.

Indeed, as businesses switch systems to the euro, local prices have already started to rise slightly. Croatia, with a much smaller economy than some other European member states, will have some catching up to do, but kuna was already tied to the value of the euro for years, and the prospect of increased and smoother tourism was one of the biggest incentives to have made the switch.

There will be a period when inflation and adaptation to the new currency cause some price fluctuations, but as a marker for future prosperity and peace, Croatia has reached a milestone that few people could have imagined in the dark years of the early 1990s.

Visitors will also no longer get a special Croatian passport stamp. That's somewhat sad, but its an easy thing to give up in exchange for a more united world.

Times are challenging for all of us, but there is also proof of hope and lasting peace in today's milestone.