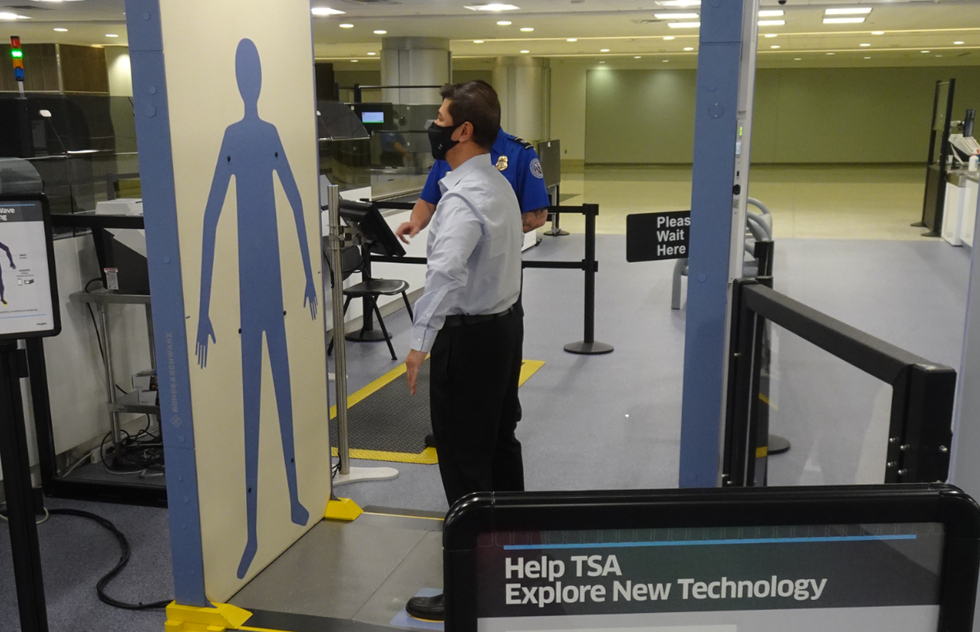 Wanna See the Future of Airport Security? Go to Vegas.

Las Vegas is famous for being a place to try out stuff you don't do elsewhere, whether that means playing blackjack at four in the morning or consuming your weight in jumbo shrimp at an all-you-can-eat buffet.

So maybe it's fitting that the U.S. Transportation Security Administration (TSA) has chosen Las Vegas McCarran International Airport (soon to be renamed for retired Nevada Sen. Harry Reid) as the location to try out the latest whiz-bang technologies in security screenings.

The TSA's first and only Innovation Checkpoint opened in Terminal 3 of the Vegas airport less than a year before the pandemic, but then had to close when pretty much everything else did.

Now the high-tech four-lane area has reopened as a testing ground for several upgrades designed to "improve security and the passenger screening experience," according to a TSA press release.

An official from the government agency told Travel Weekly that McCarran was chosen because of the large number of travelers who pass through and because there was extra space in the terminal to build out the checkpoint.

Passengers at the airport will go through the usual security lanes unless TSA officers direct them toward the more futuristic ones.

If technologies prove effective during trials, the systems in Vegas could be installed more widely at other U.S. airports—and, in fact, some tech introduced here has already begun to spread beyond Nevada. (Despite what you've heard, what happens in Vegas rarely stays there.)

Based on current screenings at the Innovation Checkpoint, here are some tech-assisted changes airport-goers may encounter in the near future: 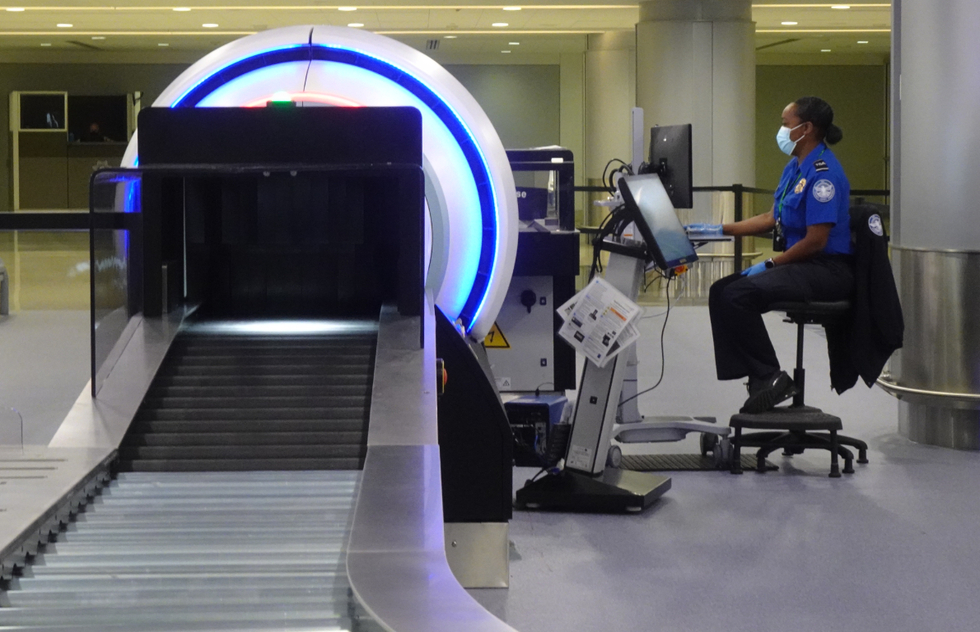 No more removing laptops and liquids from carry-on bags. Computed tomography X-ray scanners give TSA officers a better, 3D view of what you're lugging, thus relieving you of the need to stock up on plastic baggies. These types of scanners have already begun migrating to other airports, but McCarran has the only checkpoint where that technology has been combined with so-called automated screening lanes that mechanize previously manual tasks such as moving empty bins from the front of the security line to the back.

Taken together, the two systems should speed up wait times considerably.

No more raising your arms in the body scanner. Instead of stepping into that weird little pod and freezing in what looks like a pose from Janet Jackson's "Rhythm Nation" video, passengers getting scanned by the new technology at McCarran (pictured at the top of this post) simply stop between two open panels that do their thing without requiring raised arms. The units rely on millimeter waves rather than X-rays and the image generated is generic rather than gender-specific in order to ensure privacy.

Additionally, the machines alert officers to correct body positioning before the scan so that the number of physical pat-downs can be reduced.

No more presenting boarding passes to TSA officers. Using what's called "credential authentication technology" (CAT), each traveler inserts a valid ID into a self-serve machine rather than handing ID over to an officer. The unit scans and verifies the passenger's identity with help from the Secure Flight database, confirming flight details without a boarding pass.

This is another technology that has already spread beyond Vegas—for instance, the TSA introduced a similar program at Ronald Reagan Washington National Airport near Washington, D.C., last fall.

In response to privacy concerns, the TSA claims that ID photos are used only for verification and never saved or stored by the machines. 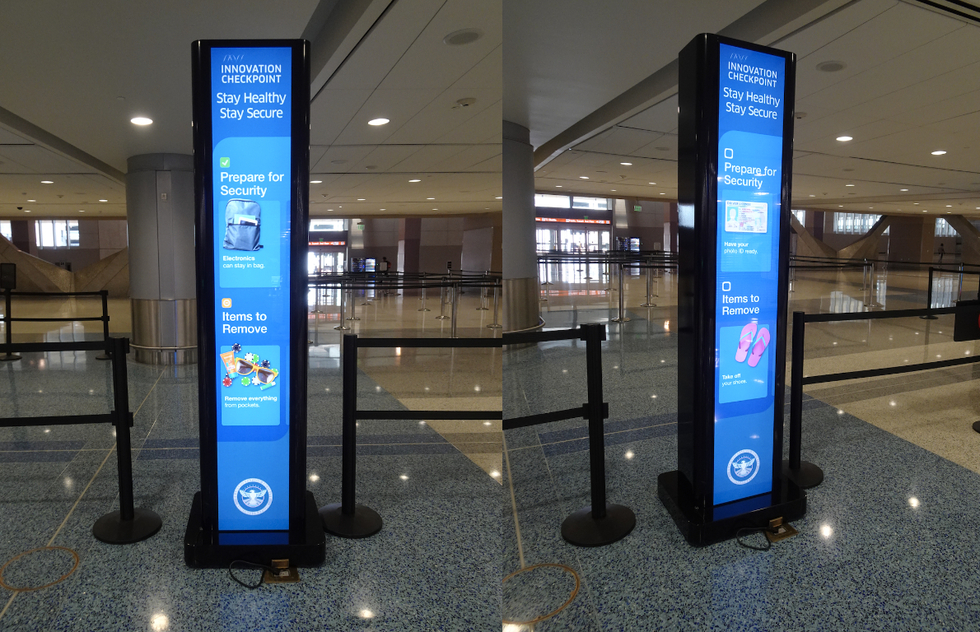 No more static signage. The Innovation Checkpoint in Vegas also has digital kiosks to display helpful info that can be updated by staffers in real time using an electronic tablet. At the moment, messages have to do with prepping for the screening process, but in the next phase the digital signs will be "integrated with automated traveler movement analytics" to show current wait times for passengers waiting in line.

The TSA is trying out more behind-the-scenes systems as well, including technology that employs UV-C light to sanitize bins and other frequently touched items.

As the Innovation Checkpoint evolves, other improvements to the airport screening process will likely make their first appearances here, too.