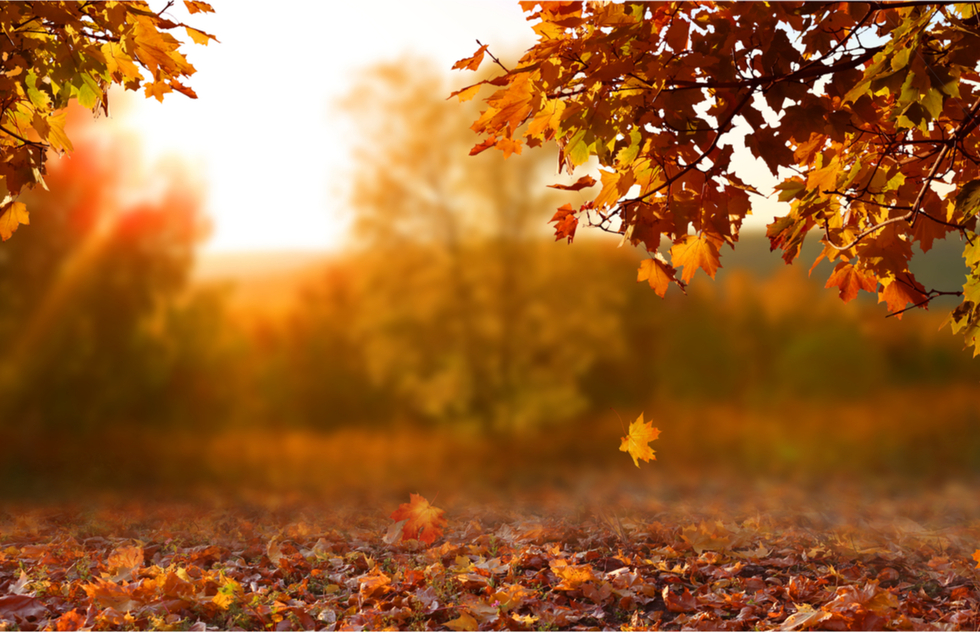 Weird Weather Could Shift Fall Foliage in New England in 2021

As we round the midpoint of August, it's time to look ahead to the autumn travel season, and for many, that means leaf peeping in New England.

It's a classic fall escape, and one appropriate for this pandemic era because foliage-seekers do the lion's share of their sightseeing out in the open air.

But will there be enough to see this year to make a trip worth it?

As I do every year at this time, I turned to foliage guru Mel Allen and his team of meteorologists for answers. Allen is the editor of Yankee Magazine, which runs a New England foliage site that's a one-stop portal for everything arboreal and chlorophyll-related, including maps with forecasts for peak colors and live images from across the region.

We had a fascinating, full interview on my weekly podcast, which you can hear at www.frommers.com/podcast, but here's a simplified version of our conversation.

"The one thing that never changes [about New England in fall] is that there is no better place to see colors in the world," Allen told me. "There's only one place that rivals it, and it's Hokkaido province in Japan. That is it. This is our Carnival, our Mardi Gras. That's why people come here every year."

Allen said that 2021's lead-up to the foliage season has been less than ideal. New England got only one big dump of snow (in December), after which there was very little precipitation. Until July, that is, when the heavens opened up and the region got soaked during one of the five rainiest Julys on record.

"We went from a situation that [meteorologist] Jim Salgie ... was calling a drought, to one of overwater and that causes stress [on the trees]," Allen explained. "That being said, [Salgie] has said this fall should be consistent with other seasons, but last a little longer."

He also predicts it could be an earlier season, but only by a couple of days.

"Come in late September to northern Maine or northern Vermont or northern New Hampshire, especially. Those are also the least-crowded places."

Allen cautions that this forecast could change if there are September storms or if we don't see the usual pattern of cool nights and warm days, which is ideal for foliage.

He also notes that the northern reaches of New England, while beautiful and colorful, have fewer tourism amenities, which can make travel difficult for those who don't arrange lodgings well in advance.

A final reason 2021 might might make for an excellent fall road trip? New England is the most-vaccinated region in the United States, so there's less contagion there than in many other parts of America.