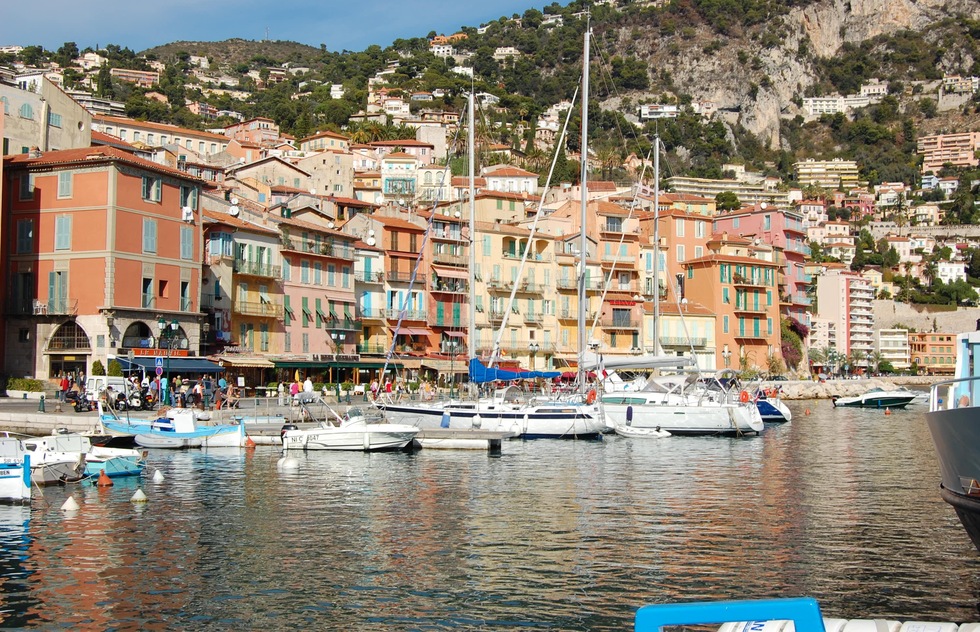 What Are the World's Best Cruise Destinations? A New Poll Reveals All

One of the most common questions I get when I host my syndicated radio show on travel has to do with cruise ports.

A listener will call in to talk about cruises she is considering and she will ask which itinerary is best. Should she do one that has the Gulf of Alaska and the Inside Passage or just the latter? Or, when looking at Alaskan cruises, is it better to book an expedition-style boat to explore the Bering Sea? Similar questions arise for Mediterranean cruises, Caribbean cruises, and so on.

The truth is, there is no perfect or right answer. Looking at Alaskan cruising again, one itinerary may contain ports with items of interest mostly pertaining to the Native Alaskan culture, while another might tilt towards the shore stops where nature sights predominate. What is chosen depends on the predilections of the vacationer.

But thanks to a poll taken by the industry’s preeminent cruise information site, CruiseCritic.com, I can now give advice on which destinations have the highest approval ratings. The rankings were published in July of 2018, and here are some of the winners:

Best Mediterranean Ports: Cruise Critic divided this list into Eastern and Western destinations, so there are two top dogs: Dubrovnik in Croatia and Villefranche in France. Both spots were lauded for their accessibility: Travelers can simply stroll off the ships and be right in the historic heart of these two cities.

Best Caribbean Ports: Once again, the region is divided East and West. For the survey, the Bahamas and Bermuda were considered part of the Eastern Caribbean, and they whupped actual Caribbean destinations. That’s right: King’s Wharf in Bermuda gets the crown for best “Eastern Caribbean” destination, thanks to the abundant attractions—historic sights, pink sand beaches, shopping—in easy reach of the port. For the Western Caribbean, Cuba’s Havana takes the blue ribbon.

Best Private Island: I’m against these enclaves on principle, as I think a key element of the cruising experience is the ability to explore a number of different nations and/or cities in a short span of time. When the cruise line fully controls the port, there are no authentic cultural experiences to be had. But nowadays, it is sometimes impossible to find itineraries, particularly in the Caribbean, that don’t devote at least one day to these private developments. Not surprising, as they’re huge cash cows for the cruise lines. So which is favorite? According to Cruise Critic readers, Disney Cruise Line’s Castaway Cay tops the list, and for a surprising reason for this family-friendly company, its adults-only beach. The spot may also have nostalgia value: It's where the Tom Hanks character found his mermaid in the movie Splash.

Best Alaska Destination: Glacier Bay is the area to cruise, according to the site’s users. It's home to the Marjorie Glacier, which is calving at a ferocious rate thanks to climate change. The takeaway here seems to be: See it before it disappears.