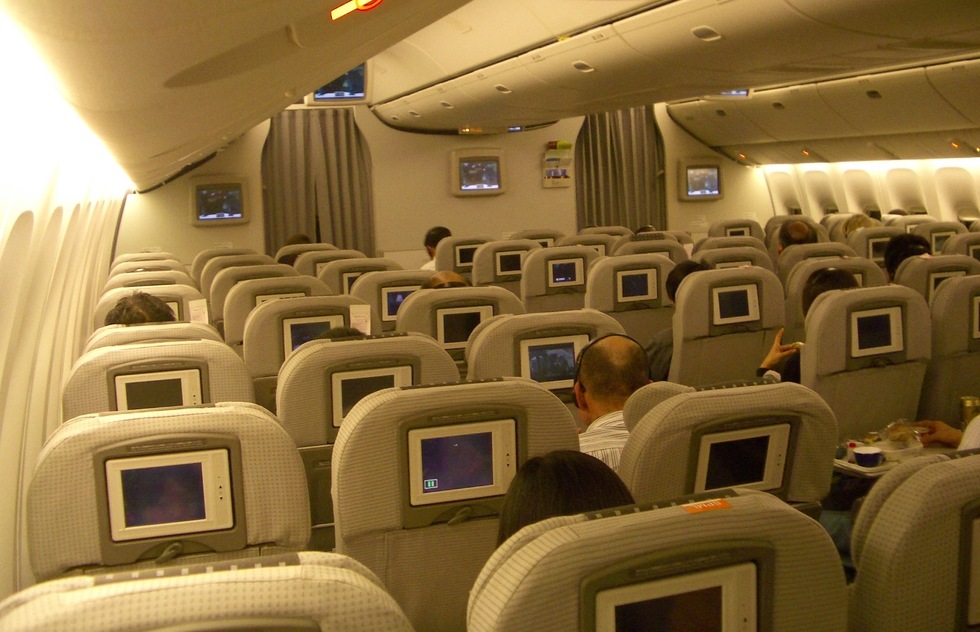 Will it be a happy new year for vacationers in 2019? Experts are predicting some price shifts.

A number of factors should impact the cost of trips next year and beyond. If you’re planning on vacationing next year—and I hope you are!—here’s what to look out for.

Airfares: “Up, up and away” is the price forecast from most industry watchers. Airfares, particularly from North America to Asia and Europe, have been unusually low in the last three years thanks to depressed fuel costs and increased competition on those routes. Those knock-down battles for market share are still going strong among such players as Norwegian Airlines, Air Asia, Wow Air and the legacy carriers (and others).

But with fuel costs growing ever higher—the cost of a barrel of fuel was just $30 in January of 2016, but last month it was $68—most in the industry are assuming that fares will have to shift upward. Just this week, a new study from The Global Business Travel Association and Carlson Wagonlit (the massive network of travel agencies) predicted that airfares were about to increase 2.6% overall.

The advice: Though buying fares too far in advance can stick the consumer with a higher-than-usual rate, it might be a good idea to start searching for 2019 fares in the coming months. If you see a reasonable airfare, lock it in. It just may rise.

Hotels: That same study, citing strong revenue growth among the major multinational hotel brands, projects an increase in nightly hotel rates of 5% in Asia and Europe, and 2.1% in North America. In Latin America, interestingly, the trend is reversed, with an expected drop of 1.3% in hotel rates.

The advice: Go to Latin America seems like a no-brainer. But beyond that, it is important to remember that consumers aren’t as beholden as they once were to hotels for their vacationing needs. When prices go too high, it's not hard to turn to home rentals, room rentals, and, for very adventurous travelers, free homestays through such organizations as GlobalFreeloaders.org and Couchsurfing.com.

Cruises: After a few quiet years, the cruise industry is gearing up to introduce a fleet of colossal new ships. In the next 18 months, 11 new ones will debut, all of which carry 3,900 passengers or more. They will be followed by even more new builds in 2020 and 2021.

What does this mean for the consumer? If history is any guide, in the wake of these introductions will come discounts—a lot of them. The market will be flooded with staterooms, and the cruise lines will most likely have to trim prices to sell them all.

The advice: Take a wait-and-see approach. We likely won’t be seeing significant discounts until these ships actually start sailing and older vessels are no longer able to sell all of their cabins.