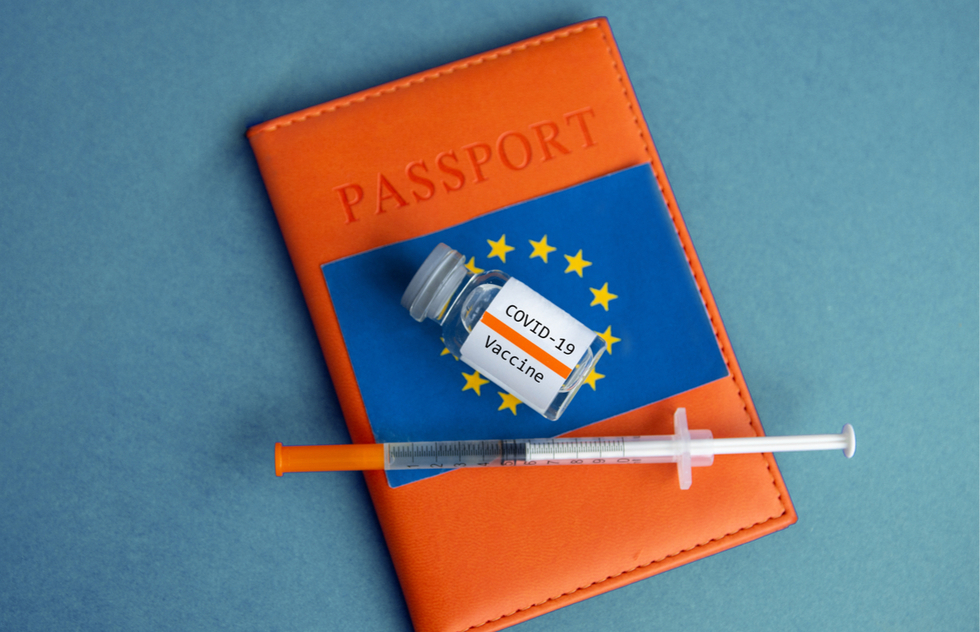 When It Comes to Getting You Across Borders, Not All Vaccines Are Equal

The world's pharmaceutical companies answered the call for a Covid-19 vaccine, and their efforts are now paying dividends. According to biotech news outlet BioPharma Dive, there are now a half dozen formulations hailing from various nations, including the United States, the United Kingdom, Germany, China, and Russia.

The success has been so remarkable that by mid-April, some 90% of Americans are expected to be eligible for vaccination against Covid-19.

For many, vaccination is the first step toward resuming international travel—though at this time, the CDC still recommends delaying nonessential trips even if you're fully vaccinated.

Countries around the world have begun announcing plans to welcome visitors who can prove they have been fully vaccinated. (Find our updated list of those destinations here.)

Amid those encouraging developments, however, a new pattern is emerging: Not every type of vaccine will be accepted at every border—at least, not at first.

Each country determines which coronavirus vaccination formulas it deems safe. In Europe, nations that rely on European Union resources may exclude makers that are not widely in use there.

Iceland, for example, is one of the places that has announced it will accept vaccinated visitors. But when you look more closely at the advice published by the country's Directorate of Health, it becomes clear that the invitation has conditions.

Iceland has only approved visitors who have received doses of "vaccines authorized by the European Medicines Agency."

At the moment, the vaccines approved by that body are the ones made by Pfizer/BioNTech (nicknamed Comirnaty), Moderna, AstraZeneca, and Janssen (Johnson & Johnson).

So if you get off a plane in Iceland after receiving a different vaccine, you might still be forced to quarantine.

On the other side of the globe, mainland China has opened for travelers who have received their Covid-19 jabs—but only if they were one of the five China-made varieties approved for domestic use there.

One of those vaccines, Sinovac, is being donated by the Chinese government to many other countries in Asia and the Middle East.

But a Brazilian study determined Sinovac has an effectiveness rate of only 50%. Contrast that with the 90% effective rate of the Moderna and Pfizer injections and you'll see why it's unlikely Sinovac doses in their current formulation will be approved by U.S. and European regulatory bodies.

China hasn't revealed any plans so far to accept tourists who have received vaccines made in other countries.

At the moment, the U.S. government places no restrictions on which types of vaccines inbound visitors must have received—or even whether they must be vaccinated at all.

Some countries have issued announcements that they will accept vaccinated travelers but haven't followed up with specifics about which varieties, if any, might be excluded.

An upcoming American-made vaccine, Novavax, has not received official approval in the United States. Even if that one begins going into arms this spring as planned, many more months may elapse before Novavax meets the rigorous acceptance standards at the borders of the European Union.

Government approvals can change overnight, and as time goes by, it's likely that most of the major coronavirus vaccines will be accepted almost universally, provided they prove effective.

But until that happens, if you plan to cross a border bearing proof of your shots, the vaccine you receive matters. Check ahead to ensure your dose will be accepted.

Not to suggest that you should turn down any available innoculation that has been found to be effective. When it comes to saving lives, the best vaccine is the vaccine you can get.