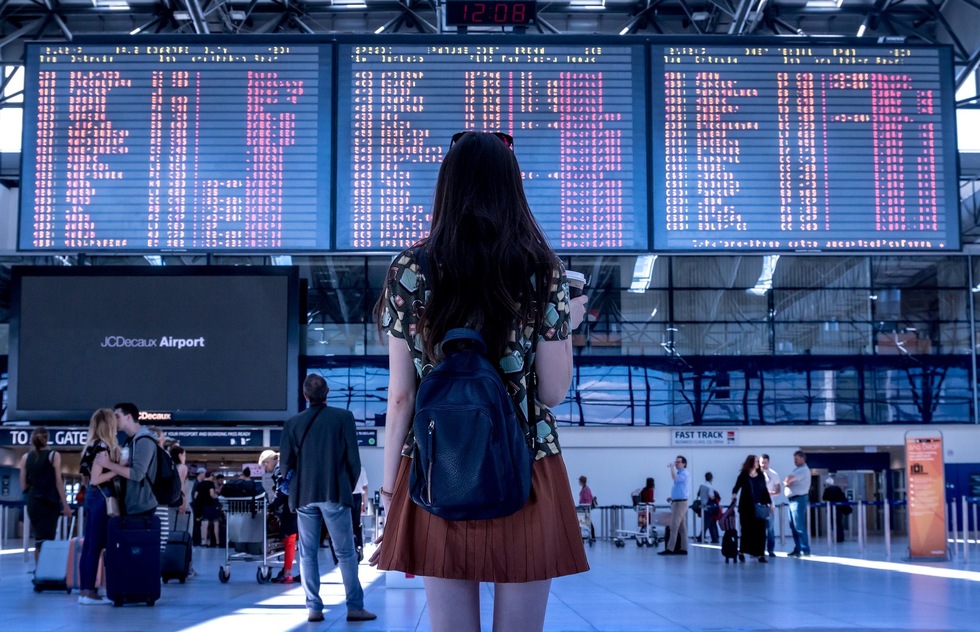 Which U.S. Airports Are The Most Expensive to Fly From? Check this New List

Where you live impacts how much you pay for air travel.

That’s the finding of a new study by The Boyd Group, an international aviation consulting firm. It looked at pricing from all of the major North American gateways and came up with a list of airports that are cheaper to fly from—and ones that cost more.

The study was different than those performed by the U.S. government in the past, which had looked at the average “spend” on airfares in tickets around the nation. Those governmental studies hadn’t differentiated between one-way tickets, multi-stop itineraries and round trips, so their results didn’t reflect the actual cost, per mile, that passengers pay. Since Boyd took those factors into account, its results (arguably) are more precise.

So what were the results of the Boyd study?

It found that flights out of Honolulu were the costliest, at roughly 14 cents per mile. Next in line were airfares out of Washington's Dulles Airport, New York’s JFK, Houston’s George Bush Intercontinental Airport, and Charlotte's Douglas International Airport.

Obviously, it’s impossible to avoid flying out of some of these gateways, particularly if you live near one of them. But consumers would do well to search broadly when looking for flights, looping in airports they might not have, at first, considered. Sometimes driving another 30 to 90 minutes to catch a different flight can result in big savings.

The study also went on to show that the so-called “Southwest Effect” is real. While Southwest Airlines may not always have the lowest prices, its presence at an airport pushes prices down for all of the competing carriers there.

A final finding of the study: Get ready for more flights from the “upstart airlines.” Frontier, Allegiant, Spirit, and Sun Country together represent 7% of the flights taking off in the United States today. That will soon grow to 12%, according to Boyd.

To find out where your home airport falls, price-wise, go to www.aviationforecastsummit.com.
Air Travel
Money and Fees
News