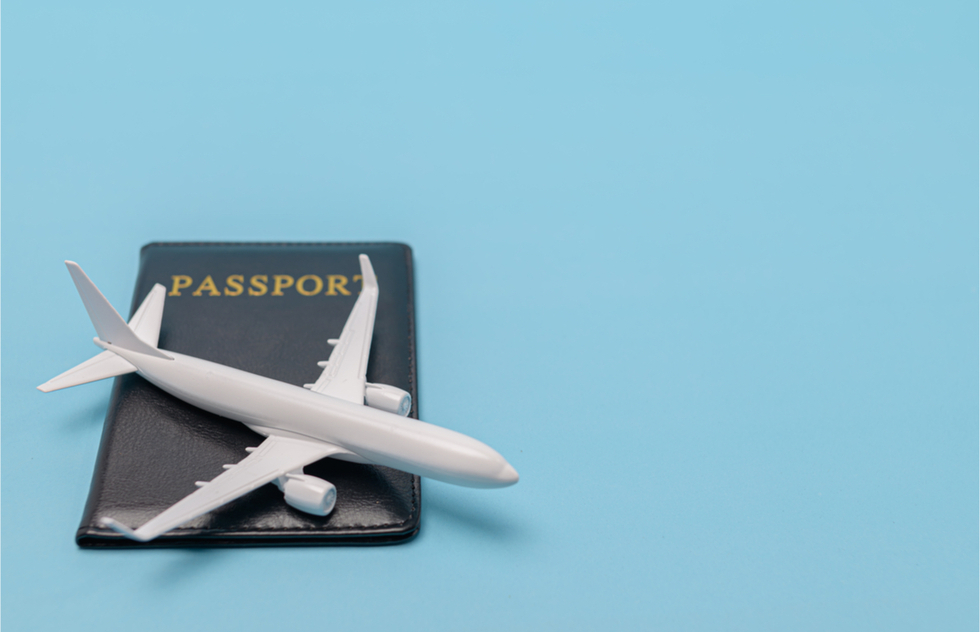 The World Health Organization has a new message for governments around the world: We can't stop Omicron anymore.

The horse has left the barn, so why close the gate behind it?

Those aren't the exact words the United Nations health agency used, of course. But it was the essential message of the esteemed group's new position on international Covid-19 safety regulations.

According to the WHO's just-revised advice, the world is now past the stage when blocking borders will do much good to stop the virus.

"The failure of travel restrictions introduced after the detection and reporting of Omicron variant to limit international spread of Omicron demonstrates the ineffectiveness of such measures over time," reads new guidance dated Wednesday.

The WHO's official policy now recommends that all national governments "lift or ease international traffic bans as they do not provide added value and continue to contribute to the economic and social stress experienced by States Parties."

The new statement also recommends that countries no longer use vaccination status as a sole entry requisite for international travel.

Whether countries seize upon the WHO's advice to liberate travel and adopt a strictly risk-based approach is a thornier question. Medical facilities are still operating at high capacity in many areas, and with limited resources, some places might prefer to stall the arrival of the tourist hordes a little longer.

Some observers have also accused certain governments of clinging to travel restrictions as a way of putting rivals at a disadvantage. Last September, when the Delta variant was the dominant strain of the virus, a senior fellow of the influential Council on Foreign Relations accused the United States and other countries of putting "toxic" politics above scientific reason when it comes to border restrictions.

So even with the WHO's announcement and increasing pressure to bring international leaders to a consensus, it might take a little more time for our travel freedoms to return in force.

Still, we're encouraged, because without the support of powerful bodies like the WHO, countries have far less epidemiological cover to continue excluding visitors.

As Omicron invades every sector of society and presents a much lower death rate than previous strains, there are signs across the travel industry that we've finally hit a pivot point in restrictive policy.

For example, last week, the U.S. Centers for Disease Control and Prevention announced that from now on, the rigorous safety protocols for the cruise industry that have been in force for much of the pandemic would become entirely optional for cruise companies to implement. That was a marked easing of the much harsher advice the CDC put out the month before, when it warned all Americans, even vaccinated ones, to steer away from cruising entirely.

In the United Kingdom, meanwhile, the government just moved to end mandatory face masks in public.

What changed? Omicron won, and, blessedly, it displaced deadlier strains.

Clearly, the pervasive prevalence of Omicron paired with its lower impact on most individuals is remaking travel policy. Every day, more health experts predict that we might be approaching endemic status, suggesting that, just as we live with colds and influenzas, we appear to be on our way to a world where the coronavirus lives among us, but without the rip-roaring virulence and mutation rates that we experienced when populations lacked immunity.

If we will soon live in a world where Covid is everywhere, then health hawks might as well abandon their prior recommendations to control the disease with blunt-force measures like border closures.

It's the first time in nearly two years that I have felt confident enough to say, Pack your bags.

We will be traveling again before you know it.