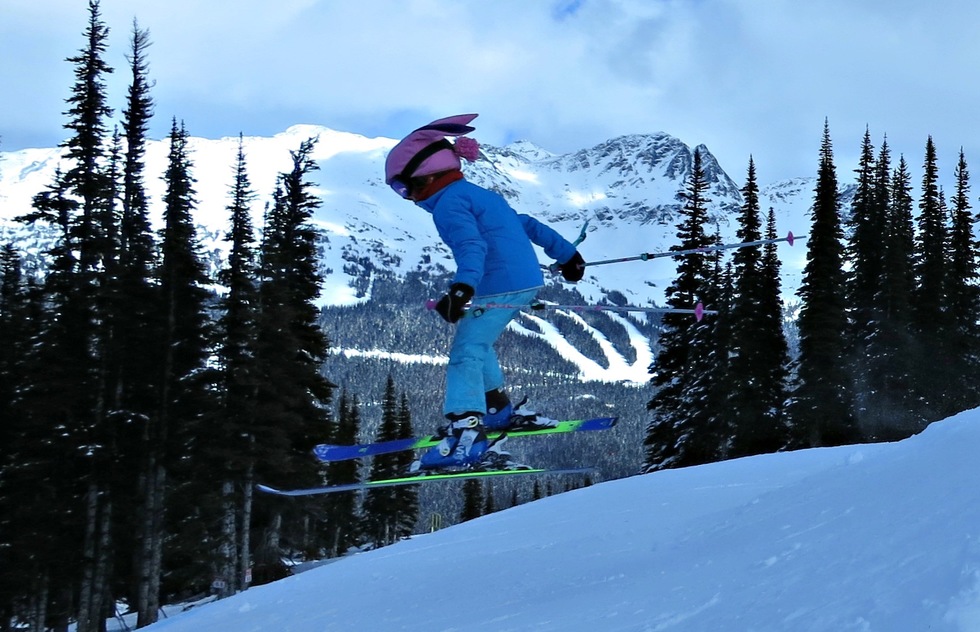 Skiing has always been a pricey vacation activity. But today, it’s difficult to know whether one’s investment will pay off. You reserve a room months in advance, buy your lift tickets, maybe make reservations for good après ski meals, and show up at the mountain—only to find it’s brown instead of white. True, many resorts are expert at snow making. But as dedicated skiers and snowboarders know, there’s nothing like fresh powder.

But now there’s a relatively new way of hedging your vacation bets. In the last couple of years, all of the major North American ski resorts have partnered to offer broad ranging ski passes. Buy one and you have the option of skiing at dozens of resorts in a season, mostly out in the American West, but also on the U.S.’s east coast, in Canada, and in the case of two of the passes, in Europe and Australia.

So if the snow happens to be better at, say, Canada’s Revelstoke than it is in Taos, New Mexico, pass holders aren’t out in the cold (pun intended). They can simply head to the resort where the schussing will be sweeter. Most importantly, each of the passes will pay for themselves in just five to nine days of skiing, depending on which mountain you choose.

Let’s take Jackson Hole as an example. A two-day ski pass there will be $235 in advance, $265 at the resort. Jackson Hole is part of the Mountain Collective pass, which costs $489, so you’ll be nearly halfway toward paying that off if you use it for those two days of skiing there. If you’re planning on hitting the slopes for more than one week this season, passes are most definitely the way to go.

The Mountain Collective pass (www.mountaincollective.com) is the cheaper of the two big passes. That being said, it has restrictions: You can only ski for only two days in each area. After that, pass holders pay 50% of the daily lift ticket price. That means if you’re heading to Aspen/Snowmass, which is one of its resorts, you likely won’t get to all four mountains in the course of your stay unless you pay extra. Still the MC is a compelling choice. “It is for fans of big mountain skiing,” says Everett Potter, a contributor to Snow Magazine. "This is for skiers and snowboarders who like challenging, difficult terrain." Along with Aspen/Snowmass, the pass covers such mighty mountains as Revelstoke, Snowbird, Telluride, Jackson Hole, and new in 2017/2018, Sugarbush in Vermont and Snowbasin, which is near Ogden, Utah.

The Epic Pass (www.epicpass.com) was created by the Vale resorts group and has no restrictions on how many days it can be used, which may make up for its higher price tag ($899). Like the Mountain Collective Pass, it has no blackout days, and it covers a raft of resorts—15 in North America (including Vale, Stowe, Whistler/Blackstone, Park City), 30 in Europe, and 2 in Australia. "The Vale Resorts tend to be more pampered skiing," says Potter. "They have all the bells and whistles—lots of grooming, lots of restaurants, lots of staff to assist on the slopes, stellar kids programs, and more".

The M.A.X. Pass was expanded in 2017 to cover 44 resorts in North America. While none are as iconic as Vale, Whistler/Blackcomb or Stowe, the properties offer fun downhilling on (often) wonderfully uncrowded slopes. The M.A.X. covers Killington, Steamboat Springs and Stoneham, among other resorts. It costs $779 and allows for five days of skiing in each place (no blackout dates).

The price of the passes will likely increase as the season goes on, so if you're interested, buy one soon. For avid skiers, we can see no downside to doing so.
Family & Kids
Outdoor & Adventure
Winter Sports