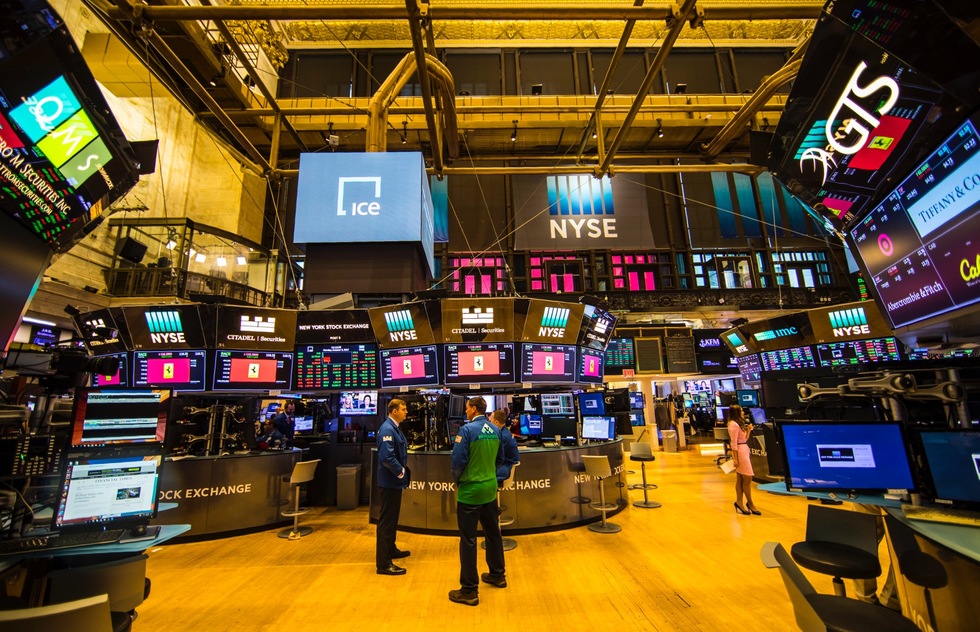 Why Wall Street Doesn't Want You to Have Cheap Airfare

It was a blip in the headlines last week, barely noticed amid a circus of political stories: United Airlines stock plunged 6%. At the same time, Delta dropped 5.4% and Southwest went down 4.8%. In fact, all the major airlines dipped. Investors were displeased for some reason.

Why? Because United announced that it would be increasing capacity by 4 to 6% over the next three years.

That's right—stock prices sank even though customers will be better served.

It's a valuable lesson for those who claim that when Wall Street is doing well, everyone benefits. In truth, when it comes to transportation companies, there are many times when the interests of investors are the opposite of the interests of passengers. Airline investors value seat scarcity because it means airlines can charge more, which puts more cash in shareholders' pockets.

Wall Street loves layoffs, too, because they make investors excited that their margins are about to increase. If you doubt me, check a corporation's stock market performance the day after big layoffs are announced. The stock almost always goes up.

On the stock-ticker TV channels, airline executives found themselves in the strange position of having to defend the move to add seats and offer more affordable tickets.

In essence, they had to become apologists for the concept that they should be serving their customers better. "Half our revenue approximately comes from customers that are mostly shopping on price and we cannot ignore half of our revenue and we can't let our low-cost carriers have price advantages in our hubs," said United president Scott Kirby.

American Airlines also half-apologized to investors for plans to make its services more affordable and accessible. It seems the 52 new routes the carrier has announced for this year have made stockholders anxious.

Falling airfare was one of the phenomena that Frommer's predicted in our "Trends That Will Shape Travel in 2018" feature. But in our current economic climate of bluster and mixed signals, it's instructive to be aware of the powerful forces that resist the democratization of air travel.

Even though Wall Street may not like affordable airfares, the rise of the discount carriers has forced the airlines to charge competitive prices on competitive routes, which in turn shifts them into a new economic model. Now they must expand or be left behind by cheaper carriers that actually give customers what they want: tickets they can afford.

Even the most well-meaning airline executive now faces stiff resistance from Wall Street if they decide to—for shame!—offer their passengers better and cheaper options. It's a major reason your flight experience has been getting worse, not better.