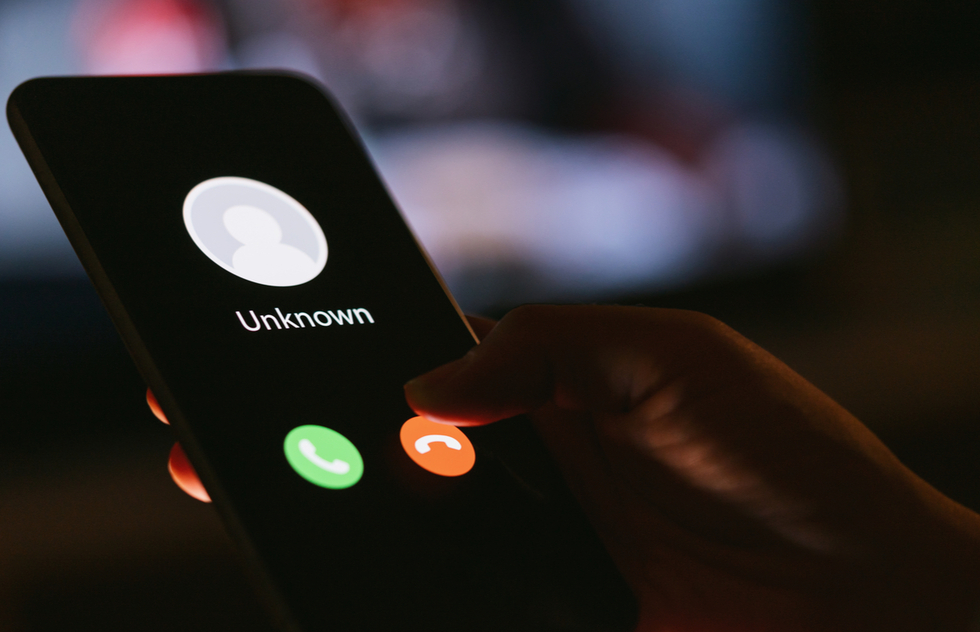 If the pandemic had one silver lining, it was that, from March through August, the number of robocalls of all sorts dropped precipitously.

Like everyone else, the employees of the call centers where many phone scams originate were unable to go into work, which meant blessed peace for the rest of us—for a while.

But as you've likely noticed, the annoying spam calls are back—and many are travel scams.

According to RoboKiller, an app that helps users block unwanted phone calls and text messages, the second most common type of phone scam in April involved vacations. (Vehicle warranty scams were the most common.)

"Scammers pivot," RoboKiller executive Giulia Porter told me. "They follow the news. And now that a lot of folks are talking about traveling again, people are being slammed with travel scams."

Porter pointed out that one type of classic scam is the most common today.

"We're seeing what we'd expect in an economically anxious climate in the United States in terms of travel scams—offers that are 'free' or 'won,'" she says. "These scams are designed to entice you with a complimentary hotel stay or free cruise you've won, but typically are trying to get you to provide your personal or financial information to steal from you over the phone."

She noted that many scammers are getting bold with the use of brand names, often claiming to be calling from Hilton, Priceline, Carnival Cruise Line, and other big names in travel. To hear an example of a cruise-related scam call, click here.

So what should smart consumers do?

To stop your phone from ringing off the hook, consider registering for the National Do Not Call Registry. Doing so won't stop the scammers. But it will take you off the radar of telemarketing companies, and that's a win because face it: Getting a great deal on travel (or any other purchase) is highly unlikely from a cold call.

Additionally, many people have had good luck with companies like RoboKiller that customize which calls come through by keeping track of users' contacts and even screening calls before passing them along.

That may be particularly important if you live in Texas, which gets the most robocalls by far—some 628 million in April, or about 26 per person, according to RoboKiller. California, Florida, New York, and Ohio also made the top 5 for most spammed states.

More help could be on the way thanks to the STIR/SHAKEN standard, part of a federally mandated system that goes into effect June 30. It will make it far more difficult for scammers to spoof numbers within local area codes, meaning Americans will have more information when they decide whether or not to pick up the phone. (Picking up the phone can trigger more fraudulent calls because it shows your line is active.)

If you do end up answering the phone and are told you've won some kind of travel product, just hang up. Winners in legitimate contests are never alerted over the phone. If you've actually won, you'll get a letter by registered mail.