If you were a North American teenager in the 1970s, you certainly remember Willie Aames. He became a teen magazine cover boy and Battle of the Network Stars fixture by appearing on the dramas Family and Eight is Enough, and when those ended, he became half of Gen X's version of Crosby and Hope by teaming with Scott Baio in the teen sex comedy Zapped! and on the iconic (for Gen X, anyway) '80s sitcom Charles in Charge.

He's all grown up now—and if you remember him, so are you—and thriving at a new career: cruise director.

Cruise directors are entertainers of sorts. They're tasked with getting guests pumped up for the day's entertainment and excursions, appearing daily on camera to brief passengers on procedures, and mill around making conversation, so it seems fitting that Viking Cruises has tapped an entertainer as the on-board face of its new Viking Star, christened earlier this year.

I spotted Aames on board the Star last week as he shadowed the current cruise director, Aaron Syfert, almost as if he was preparing to take the reins himself. Aames confirmed as much in a tweet last week, posting a picture of the ship and writing. "Have a look at my new Mistress and Passion."

Most guests, perhaps having come of age in the 1950s and 1960s, seemed to have no clue about his high-profile '70s career, nor is Viking promoting his presence that way—guests viewed him instead simply as an affable cruise professional. Which is true: Aames has been working on upscale cruise lines for half a decade now, having previously served as a cruise director for another luxury line, Regent Seven Seas.

He takes over duties on the 930-guest Viking Star just as its parent company launches a second ocean-going ship, the Viking Sea, and shifts the Star to the Caribbean. 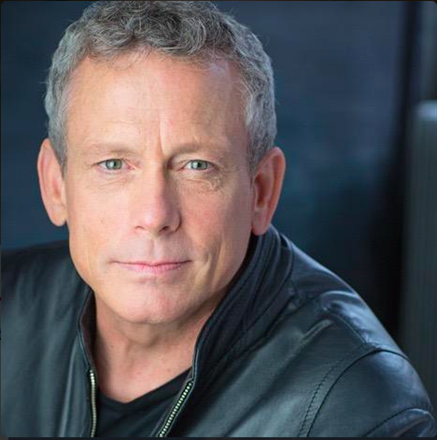