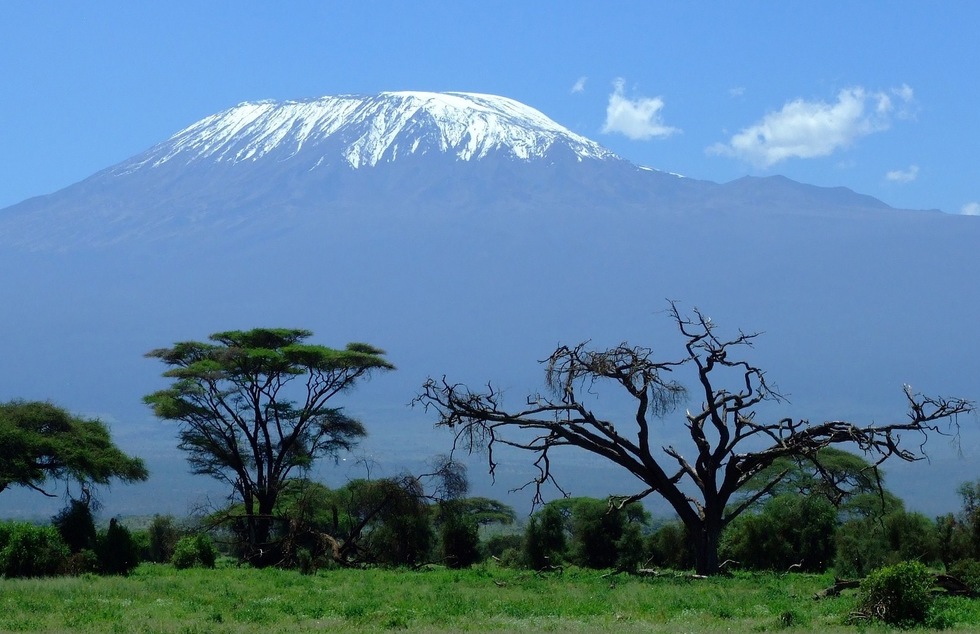 An 8-year-old Florida girl has made history as the youngest female ever to climb Mount Kilimanjaro.

After a weeklong ascent, Roxy Getter reached the summit of the 19,341-foot Tanzanian peak alongside her 10-year-old brother, Ben, and their parents, Sarah and Bobby. The family trained by trudging up and down stairs at parking garages and sports stadiums near where they live.

Temperatures at the top of the mountain were in the single digits and neither of the Getter kids had ever spent the night in a tent before.

"It was hard because you had to go, like, up and down steep hills," Roxy explains in the video below. Perhaps she's also aiming to set a record for understatement.

Of the 25,000 people who attempt to climb Kilimanjaro each year, only about two thirds make it all the way to the top. The youngest ever to do so is Keats Boyd of Los Angeles. He made it in 2008 at the age of 7.