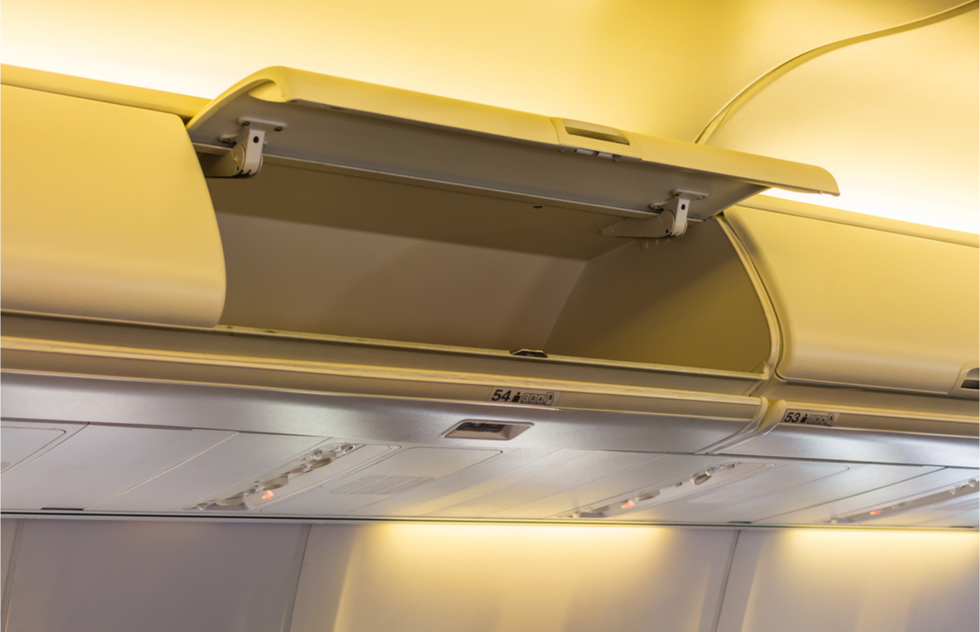 Everything I Do/ Shutterstock

A Charge for the Overhead Bin? One Airline Is Doing It

Hard times make us do things we'd never normally do, like make best friends with a volleyball, sell our hair and belt "I Dreamed a Dream," or get into sourdough baking.

For easyJet, one of Europe's most important airlines, the travel downturn has forced the carrier to scrape up some much-needed income by breaking a fee barrier.

Soon, the airline will explicitly start charging passengers to use the overhead storage bins on planes.

The carrier is already infamous for advertising ultralow base prices and making up the difference by piling on extra fees for every little thing, from choosing a seat to printing a boarding pass at the airport—easyJet's list of extra charges is as long as an actuary's table.

As it is, the company's flight attendants have a reputation for being less like safety hosts and more like schoolmarms or parking meter attendants. Soon their remit will include policing storage space for surcharge scofflaws.

The new fee for overhead bins, which goes into effect on February 10, 2021, was announced after easyJet posted its first annual loss ever, thanks to the pandemic.

Previously, flyers on easyJet could tote a small (and strictly size-enforced) wheelie suitcase into the all-Economy cabin and pop the bag overhead. Under the new rule, though, anyone who dares to use those bins must pony up more cash for a more expensive Up Front or Extra Legroom seat.

Customers who buy the more expensive Flexi fare or who are part of the airline's frequent flyer program (annual membership: £215) will also qualify for use of the bins.

Customers who don't fork over the dough ahead of time will be required to transport the entirety of their carry-on hand baggage—just one bag, no more—under the seat in front of them.

The airline has tried to sell the change as something that will "help improve boarding and punctuality," blah blah blah.

United Airlines' four-year-old Basic Economy fares restrict passengers to a single carry-on bag that, per official rules, must be stored under the seat in front of them. But United's crew members generally don't police that. Passengers sneak their stuff into United's bins all the time, and forbidding the use of them, while implied, is not explicitly stated on United's policy page.

On easyJet, where charging for the storage space has now officially been announced as part of the revenue plan, crew is expected to inspect ticket receipts to verify paid use of bins.