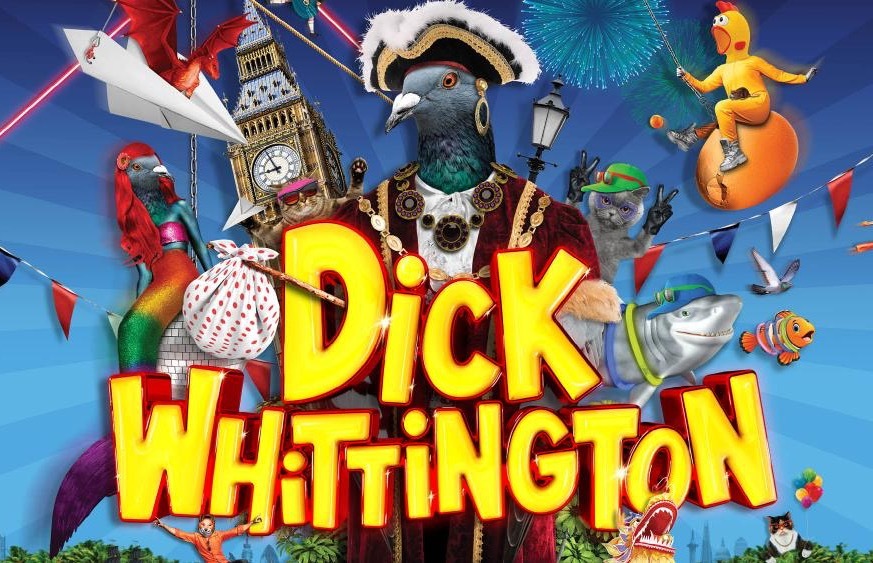 A Holiday Rarity: Stream a Real British Panto for Free

The British pantomime, or panto, is one of those beloved cultural institutions that simply doesn't travel. Either you're in the United Kingdom during panto season (late November to mid-January), or you miss the chance to experience this boisterous, freewheeling, off-the-wall theatrical tradition.

Not this year! Through a complicated twist of fate (I'll get to that in a second), the entire world will have the chance to see a full panto production through the magic of web streaming.

Panto is not mime. In fact, it's the loudest thing from it. Outside of pandemics, pretty much every British city or town of significant size mounts its own holiday show, each one a not-at-all faithful retelling of a popular fairy tale or fable: Snow White, Peter Pan, Aladdin, and so on. The plot is never the point—the aim is fun and mayhem, with performances and costumes so gaudy they would make a drag queen blush. 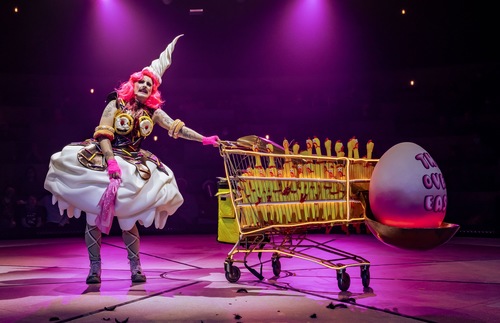 You always know it's holidaytime in Britain when city walls are bathed with soothingly tacky posters for the shows, and antique music halls and civic cultural centers are packed to the rafters with ice cream–devouring children cheering or hissing the action on stage.

Every child in the U.K. knows the panto's eternal elements, which include a man in a dress (the "Dame"), unfettered interaction with the performers ("don't go in there!"), some boilerplate call-and-response cues (Dame: "Oh, no she didn't!"; audience: "Oh, yes she did!"), and, often, a fading star playing a featured role (David Hasselhoff as Captain Hook is a thing that happened). For a good look at the quirks and traditions of the panto, The Independent published this brief history in 2016.

Normally, you'd never see one of these unforgettable, passionately old-fashioned shows unless you're within British borders or, sometimes, in a Commonwealth nation. Many theatre companies rely on panto-season income to save budgets for the entire year. As cash-strapped enterprises, those troupes can't afford to film and broadcast their productions.

But this year, the hallowed National Theatre in London decided to present a panto as a gift to the traumatized nation. London's theatres had been given the green light to start up again (albeit with safety measures), and the National Theatre scheduled Dick Whittington to run from December into January. But just a few days into the show's preview period, as the cast and crew were working out the kinks before the official opening, the government called for another shutdown.

The National Theatre rushed to salvage the situation. The institution, which was founded by Laurence Olivier in 1963, is much better-funded than regional theatres, so it had the resources to record the show. Last-minute scrambling led to the filming of the final preview performance before the theatre had to go dark.

It's a short window—but it's also a rare opportunity to sample a cultural delight that you normally would never be able to access without a plane ticket.

The National Theatre posted a quick TikTok video to prepare panto newbies with a few of the weird/standard pantomime staples they should look out for.