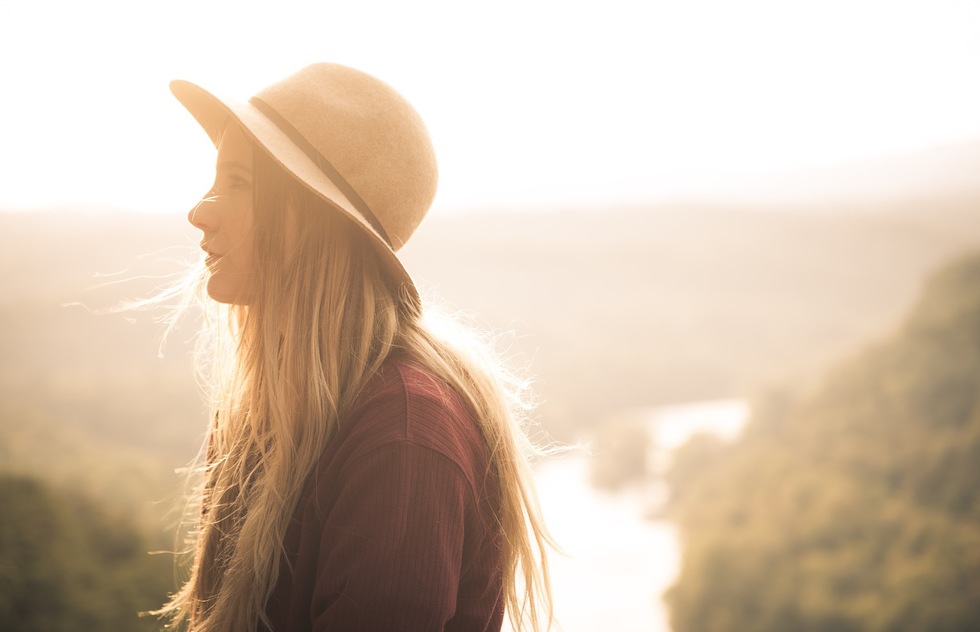 A Luxury Island Retreat Where Only Women Are Welcome

We told you women-only travel was going to be a big deal in 2018.

To wit: In September, a private island off the coast of Finland will begin welcoming guests—and dudes need not apply.

Christened SuperShe after a networking group designed to empower women, the luxury isle will specialize in wellness offerings such as fitness classes, healthy eating, and artsy activities.

Founder Kristina Roth told the New York Post that she took inspiration from body- and spirit-focused retreats in California, but she found that men altered the dynamic in those places.

"When there was a cute guy, women would put on lipstick," she says. "The idea [at SuperShe island] is, hey, focus on yourself—don’t try to get your hormones up.” That said, she doesn't rule out the possibility of allowing male visitors in the future.

Women interested in making reservations on the island can begin doing so in July. Prices haven't been announced.

According to Roth, guests will be vetted in a way similar to the method used by Soho House, the chain of hip private clubs that requires new members to get a seal of approval from somebody who's already in.

SuperShe's P.R. materials present the island as a sort of matriarchal "utopia" (their word) on the order of Wonder Woman's blissful home base of Themyscira. That argument might be more convincing if the membership model were more egalitarian. But maybe the plan is to tackle classism once we've got this whole sexism thing under control?