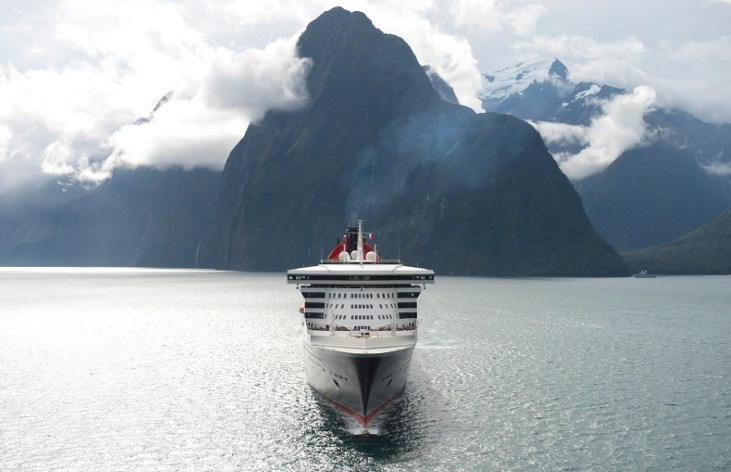 Act Fast for Two Deep Cruise Discounts: One for Singles, One for Companions

Cruise companies are unlocking deep discounts for the year ahead. Two big new promotions have surfaced today—one of them will be on offer until March 1st, but the other is available for only a day.

Celebrity's deal applies to bringing a friend on a cruise with you and sharing a stateroom with them.

Available now through March 1, 2023, Celebrity is offering its "Semi-Annual Sale," which grants 60–75% off that second guest's cruise fare, saving up to an additional $800 per stateroom, and gets you up to $800 to spend on board (more on that in the next paragraph). This offer is valid on most cruises sailing now through April 30, 2025.

If you didn't know, Celebrity Cruises also maintains a page of its hottest current deals. Right now, there's a four-night cruise to the Western Caribbean out of Miami that costs just $229 per person. With prices like that, it might be smart to bookmark Celebrity's page of deep markdowns to see what surfaces when you're planning a getaway.

The classy ships of Cunard (like the Queen Mary 2, pictured at the top of this post near New Zealand's Milford Sound) are some of the most stately at sea, and they are offering a deal of their own, but it can only be purchased on January 11, 2023. (Seriously. Just 24 hours.)

The deal is for solo travelers. Normally, cruise ship staterooms are priced for double occupancy because it's assumed that two people will share them. To have the right to a stateroom to yourself on Cunard, you usually don't have to pay double, but you do have to pay 175% of your fare.

For bookings made on January 11, 2023, Cunard will slash that single supplement by up to 25%, which will reduce the single supplement fare in the main class of cabins from 175% down to 132% on select voyages. The discount applies to guests reserving an Inside, Oceanview, or standard Balcony stateroom on voyages of 7 nights or longer between February 2023 and February 2024.

Paying 132% of a base fare just for the privilege of reading your vacation book in peace might seem like a bitter pill to swallow, but it's close as single travelers are going to get to a steal. To grab this deep discount while you can, use promo codes Z2F. Go to Cunard.com or call 800/728-6273 from the United States.

We know. Sales that only last 24 hours are not the most user-friendly. Chances are you already missed it. But to compensate for your bad timing, here's Cunard's own page of deep discounts on last-minute departures. Bookmark it, and maybe you'll find a great deal pop up when you're planning your next vacation.

Many of the deals you'll find on Cunard's last-minute offers page can buy you ocean-going adventures for $100 a night or less, which is a terrific rate for a journey that's as swanky as Cunard's.