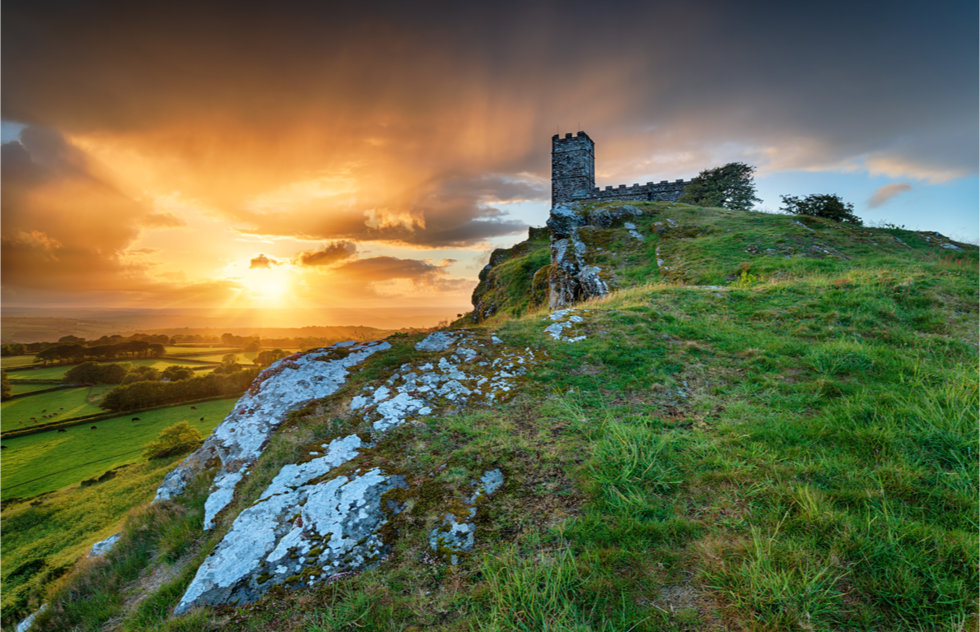 There's a reason most tourists to England stick to the country's cities and don't visit some of its most spectacular scenery: It's not easy to get to rural places anymore.

Until the 1960s, many places in Great Britain, even the most sheep-filled and somnambulant villages, were served by some sort of train service, breathing life into every corner of the nation.

But that changed in 1963, when Richard Beeching, a railway honcho who valued cash returns above rural infrastructure, called for the removal of one-third of the country's train stops, or 7,000 stations. At the time, the railway was viewed not as an essential network that knit the nation together but as a dirty, futureless vestige of Victorian technology that ought to turn a profit. (Sound familiar?)

In the chop-happy railway reforms that followed, one of the many precious places to get cut off from national circulation was Okehampton, a lost-in-time village in the southwestern English county of Devon, a place considered by many to be, along with neighboring Cornwall, one of England's most rugged and romantic corners.

In the medieval era, Okehampton thrived on the wool trade, partly in thanks to the rambling and rocky moorlands a few minutes' walk south of the town limits. Since 1951, those sheep-rearing grounds have been preserved as the 368-square-mile Dartmoor National Park.

The last train rolled out of Okehampton in 1972, taking with it any tourist's hopes of seeing the town and Dartmoor without having access to a motor vehicle.

Which is a shame because, according to The Guardian, Dartmoor is the only place in England where it's explicitly legal to show up and pitch a tent wherever you please—an activity known locally as "wild camping" (because the rural English can make just about anything sound adorable and worth cherishing).

Everywhere else in the country, travelers may only camp at designated, registered campgrounds alongside other campers.

As of November 20, though, history will reverse itself—and campers will run free.

Thanks to an initiative by the British Restoring Your Railway Fund, trains to Okehampton will resume for the first time in nearly 50 years, enabling tourists with nothing but a train ticket and a dream to get to Dartmoor National Park—and camp with defiant liberty, if they want. 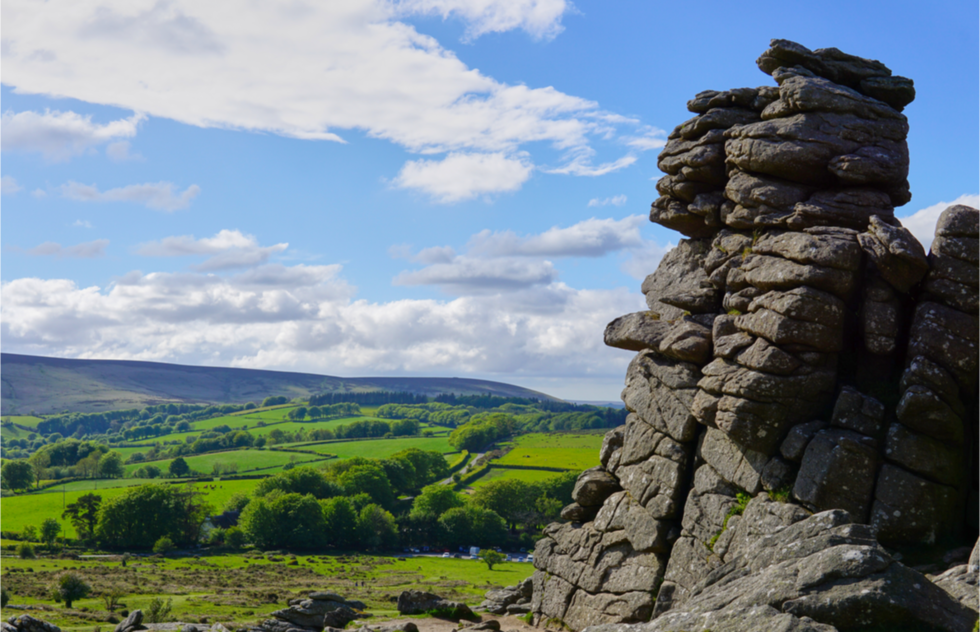 Okehamptonites have long pined for the restoration of passenger rail service. The original route lasted nearly a century, having debuted in October 1871. In the years since the 1972 closure, locals had refused to demolish their old train station. They had instead stubbornly preserved the depot by turning it into a café and visitor center.

The railway's old cargo shed was converted into a YHA hostel, which is now conveniently ready to host passengers from London and points beyond as they return by rail for the first time in half a century.

The restored daily passenger service, which returns a little more than 150 years after it first debuted, goes back and forth between Okehampton and Exeter (Exeter Central) in 40 minutes with a stop in the teeny town of Crediton along the way. (Trains to Exeter from London depart from Paddington station and take about two and a half hours.)

In addition to the rare and unique ability to camp in the English wilderness, Devon offers a few other appealing claims to fame apart from its natural beauty. It was the home of TV's fictional Fawlty Towers hotel and the actual home of Plymouth, the last port the Pilgrims touched before arriving in present-day North America. Today, visitors to the English city can tour the world-famous Plymouth Gin Distillery.

Tickets for the restored rail service start at just £8 (US $10.80) for a return trip to Exeter. For more information, see the The Dartmoor Line's website.