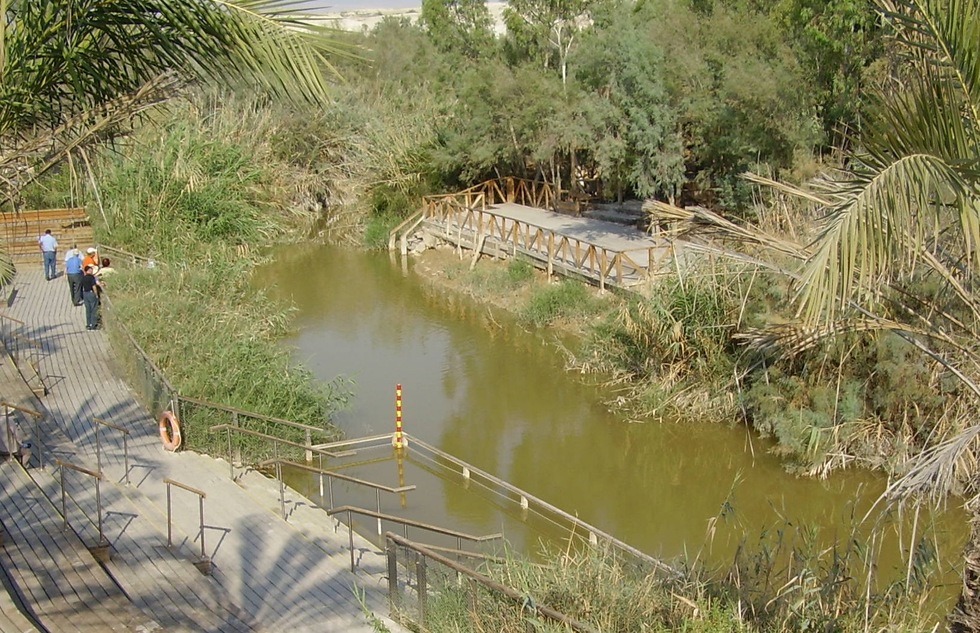 After 50 Years, Jesus' Baptism Site May Fully Reopen to Tourists

The section of the Jordan River traditionally designated as Jesus Christ's baptism site, where the Man from Galilee kicked off his mission to bring peace to the world, is currently surrounded by nearly 4,000 land mines.

In other words, the peace-on-earth project still has a ways to go.

But at least some moves are being made in the right direction. Following many delays and ongoing negotiations, the Qasr al-Yahud region where the baptism site is located (east of Jericho in Palestinian territories near Jordan) will be cleared of mines by the nonprofit HALO Trust, in part thanks to funding from Israel's defense ministry.

According to the Times of Israel, the Israeli military installed the mines along the Jordan River following the 1967 Six Day War as a defense against invasion from Jordan and attacks from Palestinian fighters opposed to Israeli settlements.

Before then, Qasr al-Yahud had been a popular pilgrimage stop, as evidenced by the seven churches built here in the 1930s during British rule.

Israel closed the site to tourists, however, in 1968. It wasn't until 2011 that a road constructed through the minefield once again allowed visitors to reach the river.

Removal of the mines, which is expected to commence by the end of March, could mean expanded and certainly safer access to the baptism site. Additionally, the churches could reopen after 50 years of sitting empty.