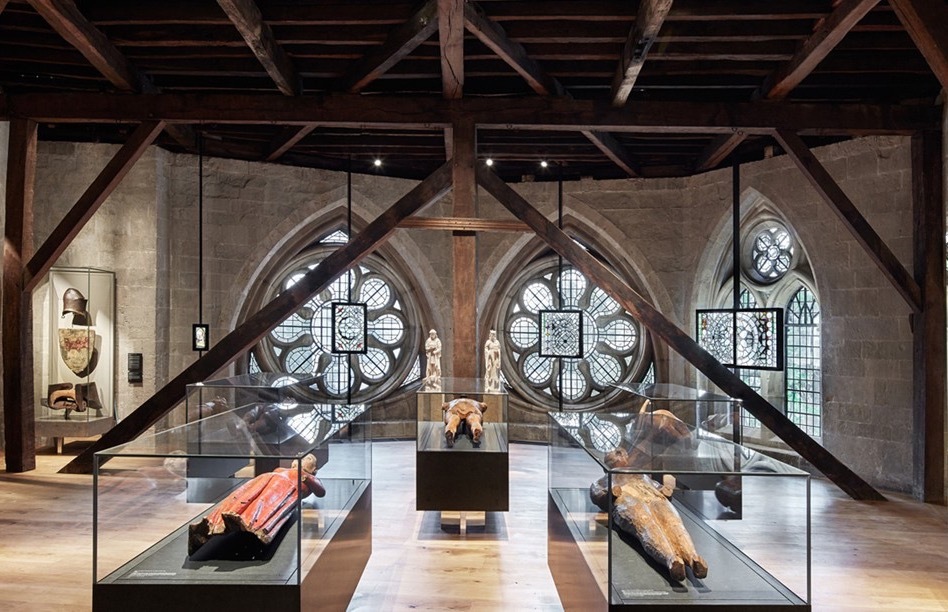 It took five years and $30.5 million (£22.9 million) to make it happen, but Westminster Abbey in London has just made a spectacular new addition to one of Europe's top tourist attractions.

Which is to say it opened something more than 700 years old.

The Triforium, a medieval attic balcony that runs around the top of the Abbey's nave from 52 feet high, has been converted into the Queen's Diamond Jubilee Galleries, a monumental permanent exhibition of relics from a millennium of Abbey history. The Galleries also have an insanely beautiful view down the barrel of the church, above the marble floor where kings and queens are coronated and William and Kate were married.

Poet and preservationist John Betjeman, one of the few people permitted into this forgotten storage space in the 20th century, said the Triforium had "the best view in Europe." But to see it, he had to slither up a tight stone corkscrew staircase hidden off Poets' Corner. That tight squeeze kept the balcony from being opened for mass tourism, but now, with the installation of a discreet new elevator tower—the first major addition to the Abbey since 1742—anyone may now ascend.

The Galleries can only be accessed if you're already taking a tour of Westminster Abbey, and even then, you have to get a timed entry ticket and pay a £5 surcharge (totally worth it). Sadly, photography is not allowed—you'll just have to store up that incredible view in your heart. At least you'll be one of the first tourists in centuries to see it.
Arts and Culture
Local Experiences
News