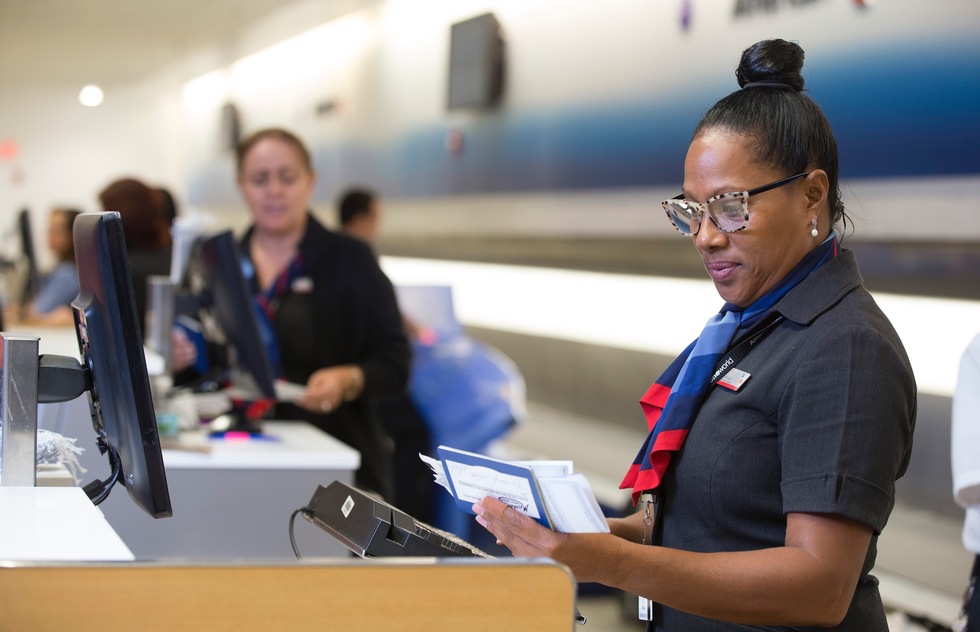 Airfare is About to Rise. Here's Why

American and Southwest airlines have both sent signals that their airfares are about to go up.

Why? Simple: They're making more money, so they don't need to put flights on sale as often.

The message came in the form of Q3 earnings reports, says the Chicago Tribune, in which major carriers reported a rise in "revenue per mile," which is the monetary metric that all airlines use to judge your business.

The emptier the planes, the cheaper the seats. And fewer planes are going empty.

Mind you, American Airlines still earned $624 million last quarter as opposed to $737 million a year before, but the shortfall was down to the tough hurricane season—and frankly, $624 million isn't a bad one-quarter haul. After all, its revenue rose 3 percent to $10.88 billion.

The story is the same at the "low-cost" carriers. Spirit Airlines also anticipated rosy times ahead, and Southwest's profit leapt 30%.

With numbers like that, the industry is particularly cheery about the coming holiday season, when few seats fly empty, prices are high, and the fees come pouring in. American Airlines predicted it will be making as much as 4.5% more per mile in the coming quarter.

That increase is coming from somewhere: Your travel budget.
Air Travel
Money and Fees
News