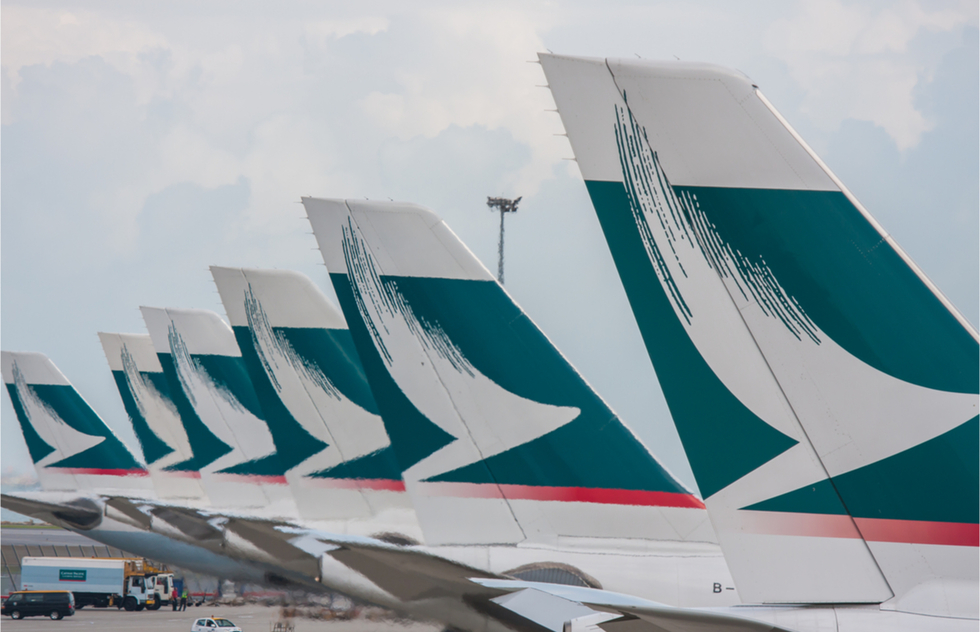 First class and business class flyers getting special perks is not news. But it's a shocking development when airlines decide to bend science in an effort to attract big spenders.

That's what Hong Kong–based carrier Cathay Pacific is doing. According to Executive Traveller magazine, the airline circulated an internal memo advising that when passengers are lying flat—as in the fully reclining seats in first class and business class—mask rules can be waived.

The airline has confirmed the details of the memo, claiming that because passengers in those expensive seats have high enclosures around them as well as more space between neighbors, removing masks doesn't compromise safety.

In effect, that argument suggests that aeresols are more likely to circulate horizontally than vertically. It's an unproven theory—and one that could endanger passengers and flight attendants.

In the summer of 2020, Qatar Airways appeared to soften mask regulations in a similar way for passengers in business class, saying in a press release that those customers could wear masks "at their own discretion" while onboard, "as they enjoy more space and privacy."

But Qatar Airways has since walked back that policy, telling Afar magazine that masks must be worn "by all passengers, regardless of seat for the entirety of their flight."

As for Cathay Pacific, it will be interesting to see whether the carrier gets more business from its move to relax mask rules for high-paying passengers or receives pushback from travelers for not doing enough to protect customers' health.