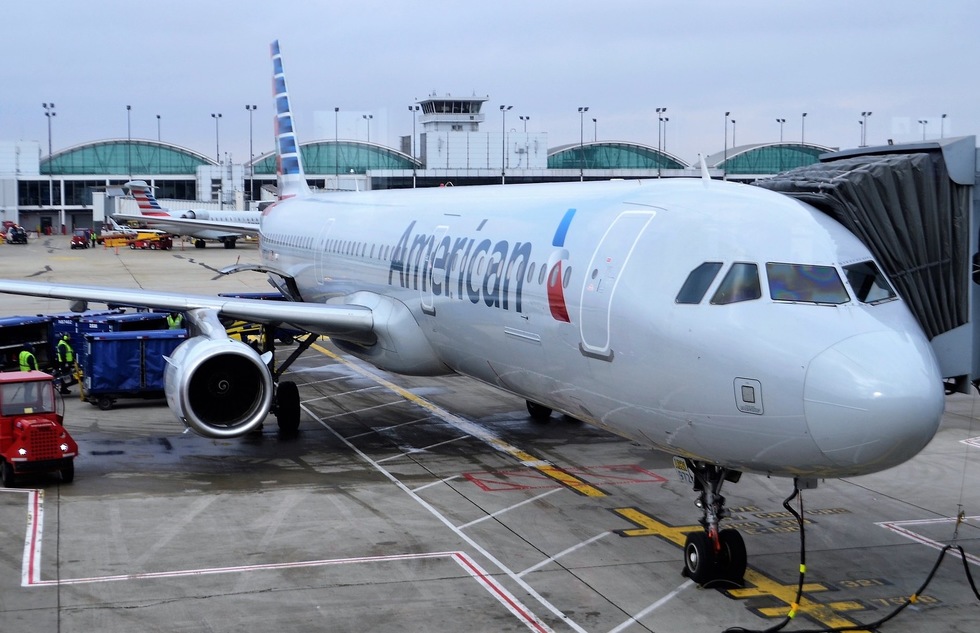 As if determined to undo their decades of peanut pushing, U.S. airlines continue to make concessions to passengers with nut allergies.

Hardly any carriers serve those snacks on flights anymore—not even Southwest Airlines, which had once made its peanuts a core part of the company's brand identity.

Starting December 12, they'll be allowed to board planes early in order to wipe down their seats, armrests, and tray tables to remove any peanut or tree-nut traces that could disturb them while in the air.

American doesn't serve nuts on flights, mind you, but they could be in other products brought on the plane, whether via catering services or other passengers.

According to Bloomberg, American made the change after complaints were filed by advocacy organization Food Allergy Research & Education, along with a woman whose son has a severe peanut allergy.

Research has found that about 4% of Americans have food allergies. That comes out to around 15 million people.

Delta Air Lines also allows early boarding for passengers allergic to nuts. All those flyers have to do is ask the gate agent for permission.

That will be the protocol under the new American Airlines policy as well. The carrier has yet to release info on what, if any, measures will be in place to make sure early-boarding customers are telling the truth.

So what's supposed to prevent a passenger with neither food allergies nor scruples from taking advantage? The honor system? In air travel??
Air Travel
Food and Drink
Health, Insurance, Security
News