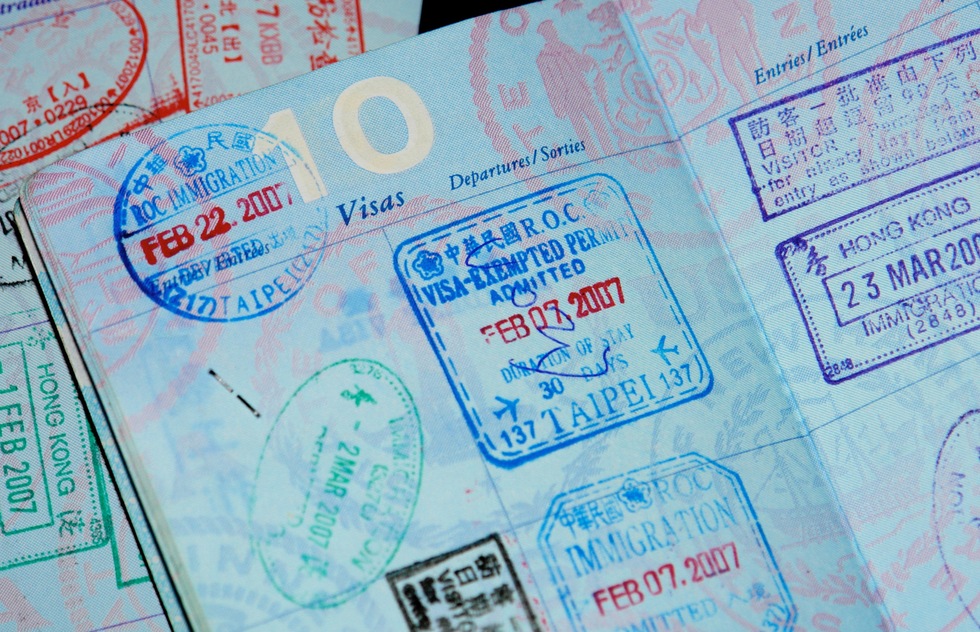 Following a long internal review, the United States Department of State is making its travel warnings clearer. Starting in January, its notices on safety situations will be boiled down to one of four categories.

Since the State Department's travel warnings are about advice, not the law, there is no category that forbids travel.

Before revamping, the travel alerts and warnings required close reading in two categories to interpret the specific advice, but the new system makes it instantly clear what the current advice is for any nation.

Also helpful: Levels may be applied regionally in cases where part of a country is deemed safer than another.

If it seems familiar, that might be because the Department of Homeland Security once employed a similar, color-coded "Security Advisory System," but that scheme broke down because of misapplication and a general confusion about what the various colors meant. It went out of service in 2011.

The State Department wants to avoid a similar fate for its new system of levels, which is why there are only four—Homeland Security used five—and each one is associated with a clear action.

Assistant Secretary of State for Consular Affairs Carl Risch insists warnings will continue to be "strictly based on security conditions," and not on political or diplomatic squabbles. Risch also said that the impetus for revamping the system preceded the current administration and has taken a few years to come together.

The State Department's advisories for every country in the world can always be accessed on its website, Travel.State.gov.
Entry Requirements & Customs
News