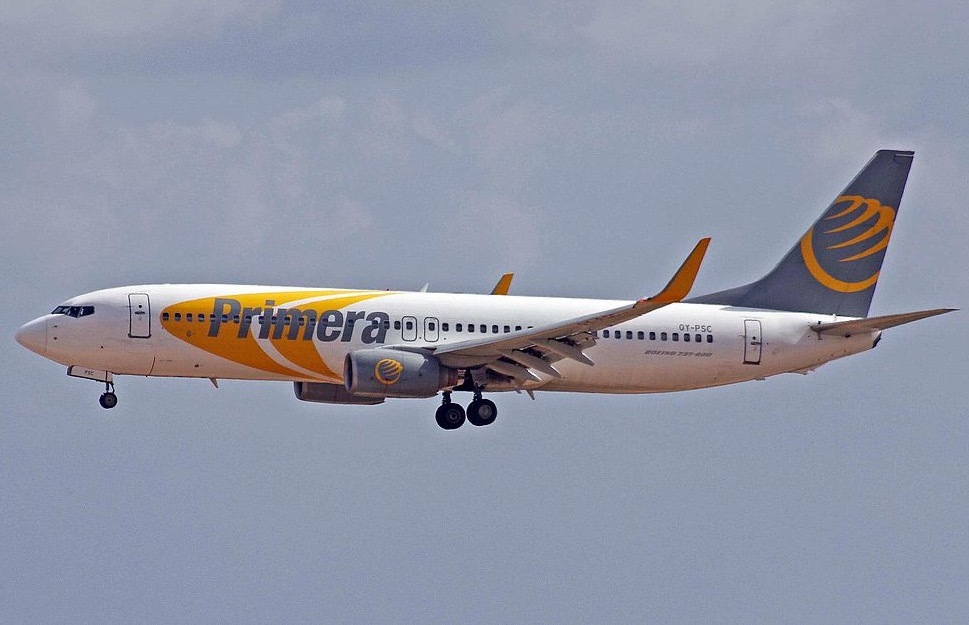 Another Airline to Sell Transatlantic Fares from $200: What's the Deal?

You've heard of Norwegian, XL, and WOW—three low-cost, Europe-based airlines that have made their fame by selling affordable, no-nonsense transatlantic flights from the United States.

In what's undoubtedly good news for people looking for yet another affordable way to get over the ocean, one more European low-cost carrier is joining the fray. It's 15-year-old Primera Air, and as of this month, its Icelandic/Danish/Latvian operators have decided to expand its routes from within the continent to across the pond.

Make no mistake: Primera Air is one step up from a flying bus. If you want frills, bring some lace. The low price is dependent on not needing a single extra thing. You'll pay fees for date changes, credit card use, priority boarding, advance seat selection, meals, and checked baggage. (Click here for the dizzying table of charges.) But if you can do without a lot of those things and never alter your plans once you've made them, these prices could make a trip to Europe possible when you never thought it could be.

The other caveat is that you won't fly into Heathrow or Gatwick, London's two most common airports for transatlantic flights. You fly into Stansted, a less busy airport north of town.

But that's not really a big deal. Stansted has a train station where direct trains zip to London's Liverpool Street in 50 minutes every quarter hour at a price as low as £7 a trip. Liverpool Street is in the center of the old City of London, accessible to three Tube lines and near the cool neighborhoods of Spitalfields and Shoreditch. Starting in 2019, the station will be linked even more easily to the rest of London by the new crosstown Elizabeth Line Tube train.