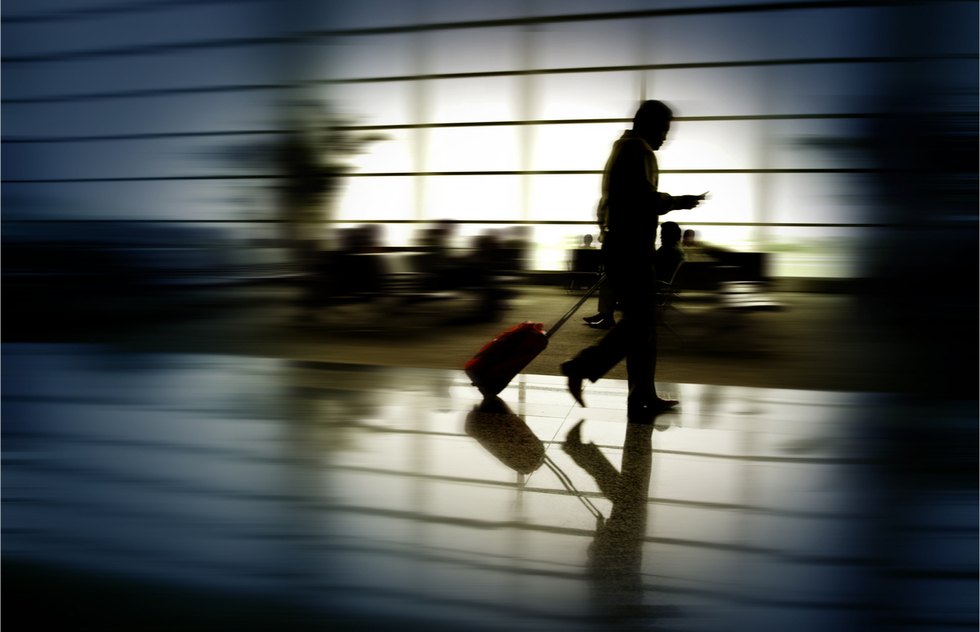 Another U.S. Airline to Charge for Checking Your Oversize Carry-On at the Gate

There's a moment in most movie westerns when the hero walks into town and everybody on the street slowly turns to give him a beady stare.

I had that experience when I flew Ryanair in Europe in 2011.

My daughter and I walked into the boarding area for our flight, and pretty soon I could feel the eyes of every other passenger in the vicinity. They weren't worried because a new sheriff had come to town—they felt sorry for me.

My carry-on suitcase was an acceptable size for travel in the United States, but this was Europe. The bag was larger than any other piece of luggage in the waiting area.

I was going to get dinged—big time. About 20 minutes later, I found myself pulling out my wallet and ponying up an unexpected €50 to check my bag in the hold.

That type of scene could soon become more common in U.S. airports.

In February, Frommer's warned our readers that JetBlue will inflict ugly new fees on customers who choose the airline's cheapest seat category, known as Blue Basic. Passengers who have bought that type of ticket will no longer be allowed to put carry-on luggage in overhead bins. If Blue Basic flyers attempt to board with a bag that's too large for under-seat storage, they'll be slapped with a $65 fee to gate-check the bag. Ouch.

Now word has come that American Airlines has changed its policy for all passengers, no matter which ticket type they have.

American will reportedly train gate agents to be more consistent about putting carry-on bags into the sizers next to the gateway. Bags that are too big will need to be checked—but not for free anymore.

Passengers with oversize carry-on luggage will reportedly be required to pay the checked bag fee at the gate. For a domestic flight, American currently charges $30 for the first checked bag. Fees for international flights vary; see the airline's checked bag policy for a full table of luggage fees.

I first learned of the change via aviation blog View from the Wing and reached out to American Airlines for confirmation. The carrier verified that these new rules are indeed in place.

Will this type of nickel-and-diming soon spread to other U.S. carriers? That's unclear. American and JetBlue recently announced a strategic partnership, and this change brings the companies' policies into alignment.

But if history is any guide, a new fee introduced by one airline is often adopted by the rest.