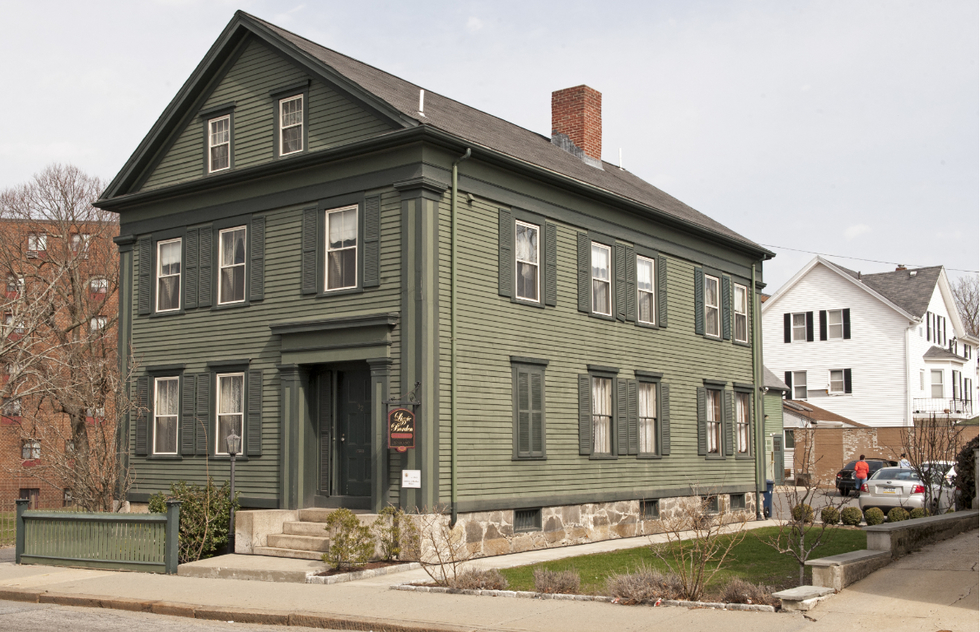 Massachusetts Office of Travel and Tourism

Are You a Morbid Millionaire? Lizzie Borden's House-Turned-B&B Is for Sale

As if we didn't already know the real estate market can be murder, the house-turned-inn where one of the most notorious double homicides in U.S. history took place is now for sale.

Located in Fall River, Massachusetts, the three-story, dark green clapboard home became a gruesome crime scene in the summer of 1892, when Lizzie Borden's father and stepmother were butchered with an ax.

Borden was arrested, tried, and eventually acquitted, gaining immortal infamy as the central figure in a still-unsolved mystery and a macabre nursery rhyme. (In killings involving whacks from an ax, that was probably inevitable.)

Now the house is a tourist attraction; it became a museum and bed-and-breakfast in 1996.

According to the Associated Press, the current owners are selling the place because they're retiring. An online listing puts the price at $2 million. That includes the building, the B&B's website, intellectual property, and merchandise.

The hope is that the new owner will keep the operation going for tours and overnight stays. 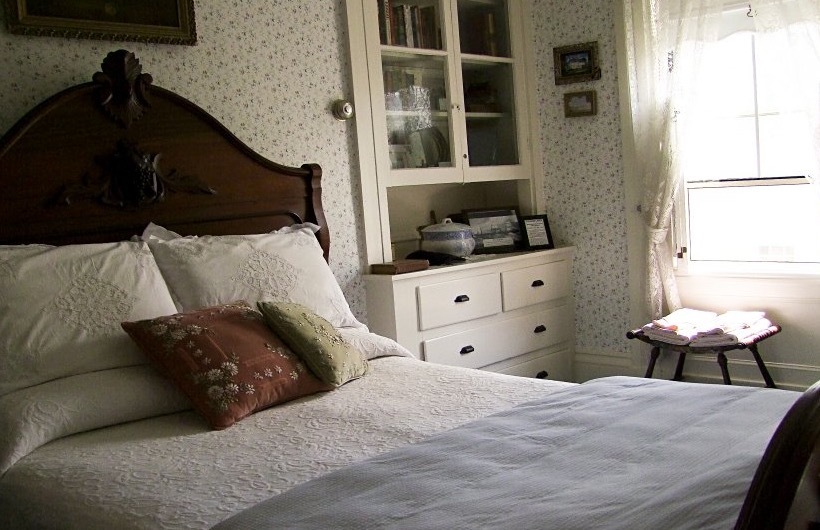 "Picture yourself serving fun hatchet cookies, tiny johnny cakes and a scrumptious breakfast to overnight guests who have just enjoyed an experience of a lifetime!" the listing exhorts.

Paranormal investigators consider the house a hotbed of ghost activity, so maybe one of those specters will finally tell you the identity of the real killer while you're baking hatchet cookies.

As it happens, the Fall River house known as Maplecroft, where Borden lived after her acquittal until her death in 1927, is also on the market. According to the listing for the murder house, both properties can be purchased together.

You may also like The Notorious B 'n' B: Infamous Historic Buildings That Are Now Hotels