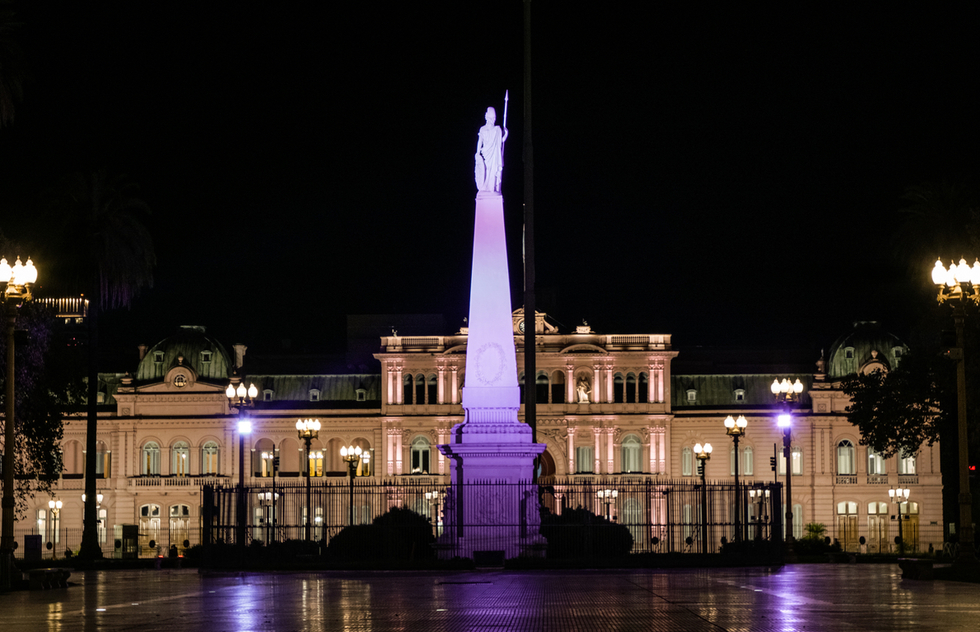 While a number of countries have banned international flights for the near future, Argentina has imposed what may be the most severe ban on the planet.

Until September 1, not only will all international commercial flights cease, but the government has also announced that domestic flights will be grounded as well.

Only cargo flights and repatriation missions will be allowed to take off.

The decree was signed into law by Argentina’s National Civil Aviation Administration.

Local and regional groups have warned that this sweeping move endangers tens of thousands of jobs—which could be rough on an economy that was already reeling from the devaluation of the Argentinean peso in the last few years.

The flight ban leaves the country's residents isolated not just from the rest of the world, but also from other South Americans and even other Argentines.