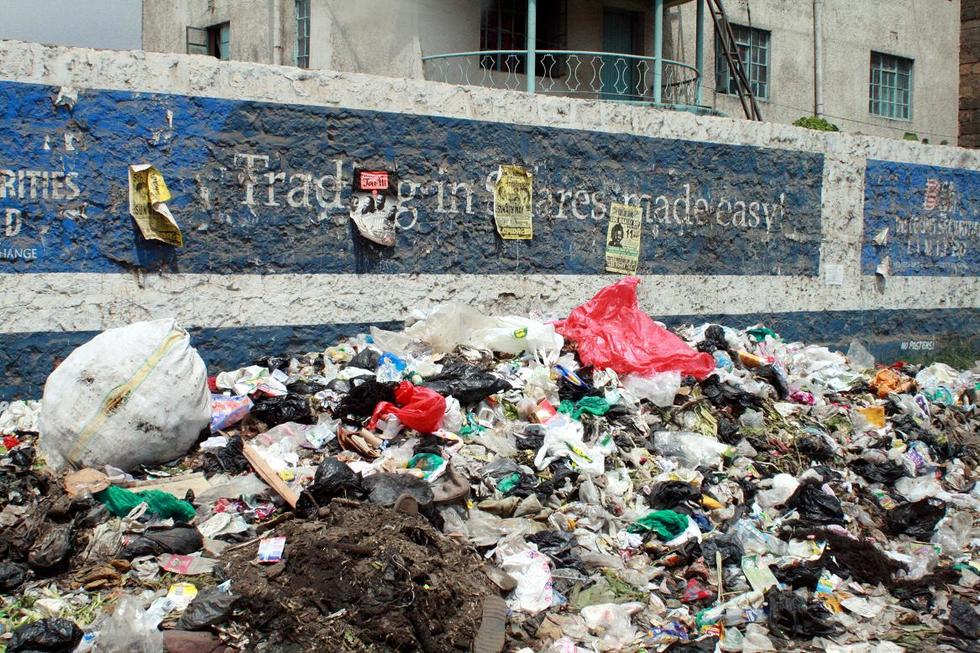 Bringing Plastic Bags to Kenya Could Land You in Prison

While some world cities have been dabbling in the reduction of plastic bags by charging customers if they want one or switching to paper, Kenya has just instituted the harshest plastic bag ban in the world.

Now, importing plastic bags to Kenya could result in fines of up to $31,000 or even prison time.

Plastic bags, which take as long as 1,000 years to break down, make their way into oceans, where they strangle or starve marine life, while on land they clog landfills and choke animals.

In Kenya, a country with limited organized garbage pickup (as in the Nairobi settlement of Mathare, pictured above) and where even the smallest purchase at the market is handed to the customer in a plastic bag, the landscape is swimming in discarded and loose plastic trash.

At first, Kenya's police force intends to go after manufacturers and the bag industry, not tourists, and there are no reports so far of enforcement against visitors. But with the law on the books, it's now technically illegal for anyone to use plastic bags, so if you're headed to Kenya, don't pack any, and if you do (for toiletries or sundries), don't take them out in public or let them out of your possession.

It took more than a decade to finally pass the law because of the plastic industry's integration into the Kenyan economy, but now the nation joins more than 40 other countries that have outlawed, partly banned, or taxed single-use plastic bags, including China, France, Italy, and Rwanda (in 2008).