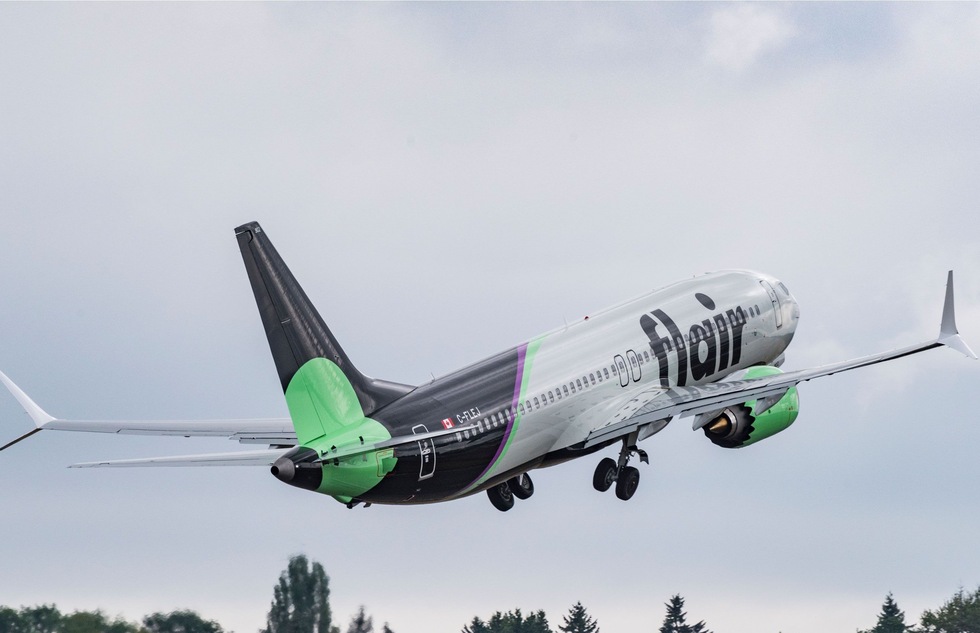 We know, we know. The border between the U.S.A. and Canada has yet to open.

But one of Canada's top budget carriers, Flair Airlines, is betting the border will reopen by autumn, so the airline is offering wonderfully low prices to entice travelers to plan ahead.

Discounted airfare starts at $79 one-way and caps off at a max of $109—an excellent rate for legs this long. And that's in Canadian dollars; if you're paying in American funds, the converted prices sink to $63–$87.

The airfares are for travel between October 31 and March 26. The airline asks would-be flyers to sign up for its mailing list, which will alert them when these fares go on sale later this week. Since they may go fast, it might be a good idea to do that.