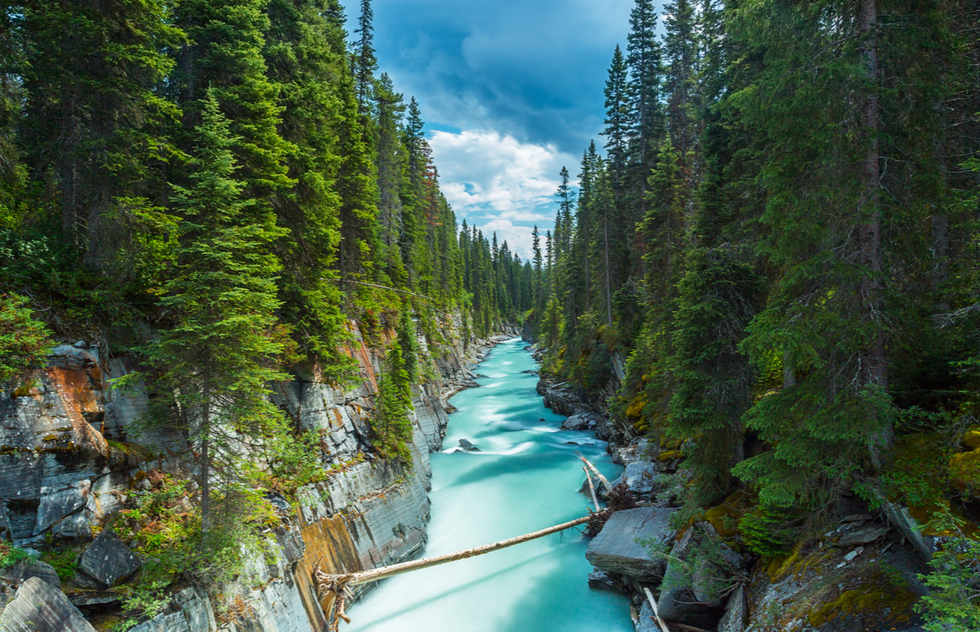 Canadians Can Get Prescriptions for a Free National Parks Pass

In Canada, doctors can now prescribe a national parks pass to patients in need of a healthy dose of nature.

Developed in partnership with Parks Canada, the PaRx program makes Canada's official Discovery Pass—which grants admission to more than 80 destinations, including national parks, historic sites, and marine conservation areas—a treatment that can be prescribed by doctors, nurses, and other licensed health care professionals who have registered with the program.

The annual pass usually costs CA$72.25 (equivalent to about US$57). With a PaRx prescription, though, it's free.

Inspired by efforts such as ParkRx in the U.S. and other initiatives elsewhere that offer visits to regional or local parks, Canada's program is the first of its kind to come with a national annual pass, officials told the Washington Post.

The project launched in British Columbia (home of Kootenay National Park, pictured above; doesn't just looking make you feel better?) and has since expanded to Ontario, Saskatchewan, and Manitoba, with plans to bring in prescribers from the remaining provinces by the end of this year.

“There's a strong body of evidence on the health benefits of nature time," explains PaRx director and Vancouver-based family physician Melissa Lem in a statement, "from better immune function and life expectancy to reduced risk of heart disease, depression and anxiety, and I’m excited to see those benefits increase through this new collaboration."

To reap those healthy rewards, PaRx recommends spending two hours per week in nature, staying outdoors for at least 20 minutes at a time.

Because supplies of the passes are limited, medical professionals are encouraged to prioritize patients who live near national parks and can't afford to buy the pass at full price.

So in addition to improving the health of Canadians, the program could also help address the problem of unequal access to nature.

That problem is acute across the border in the United States, where 70% of low-income communities have limited access to forests, streams, mountains, and other natural areas, according to the Center for American Progress.

Still, Lem and other PaRx officials describe their prescriptions for nature as part of a broader movement to expand access to the benefits of the outdoors.

Here's hoping that effort catches on.