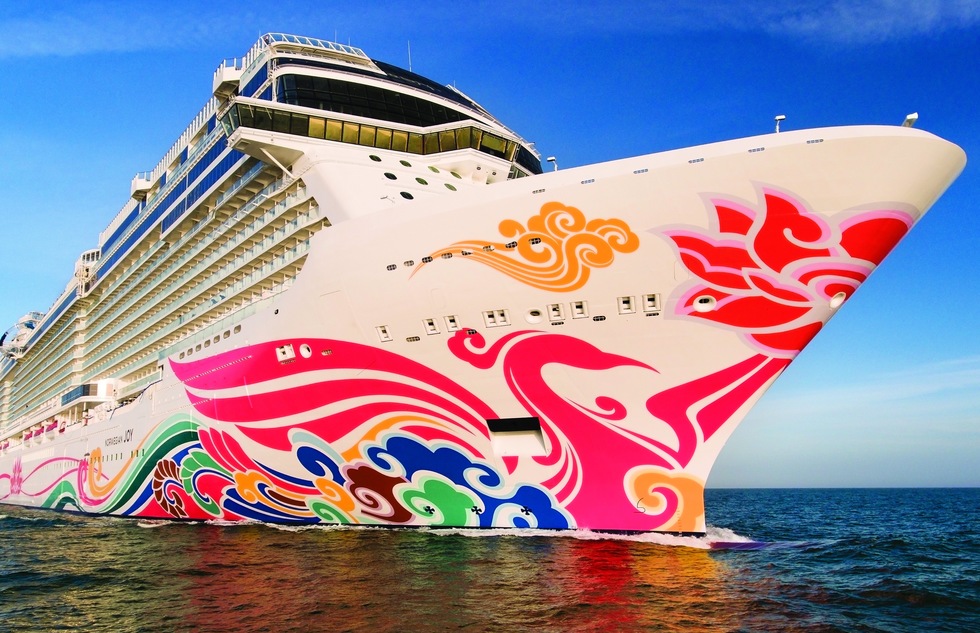 The original order was supposed to end in mid-April. The new timetable extends the ban until July 19.

That's a blow to the industry—most major cruise lines had hoped to suspend operations only through the end of May.

The order does not affect all cruises, only those sailing in waters and to ports over "which the United States may exert jurisdiction."

Interestingly, ships carrying fewer than 250 passengers have been exempted from the new order, meaning that some small specialty cruises could theoretically sail before July.

Companies have seven days to craft those plans, which must be submitted to the CDC and the Coast Guard.

The government's announcement implied that the end date of the sailing ban might be contingent on acceptance of each cruise line's health plan.

There are currently some 100 ships off the coast of the United States that together are holding roughly 80,000 crew members, according to the CDC. The new order also clarified the terms by which those crew members will be allowed to disembark or be evacuated.