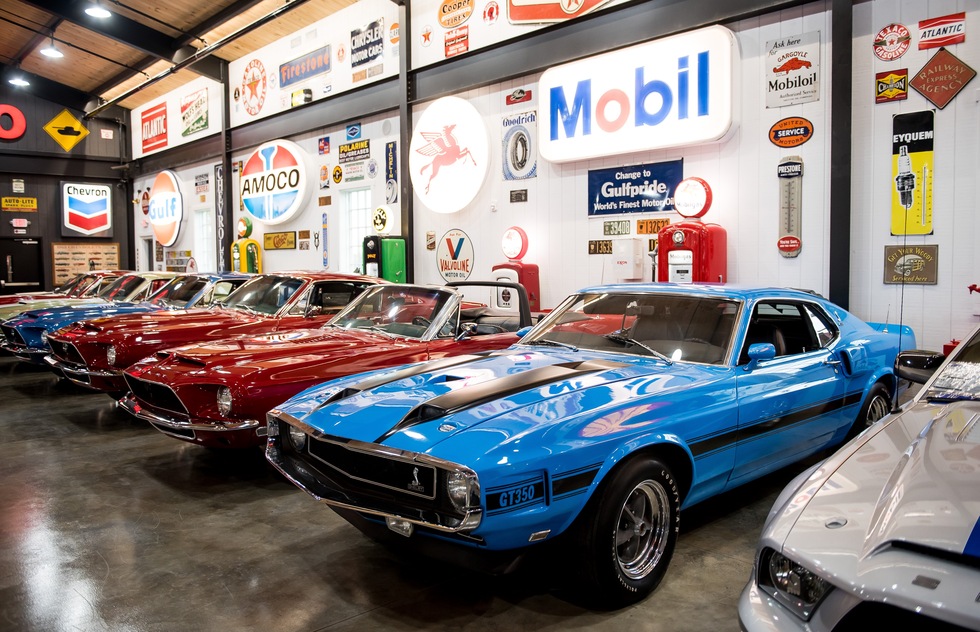 Those are likely what come to mind when many Americans picture Lancaster County, Pennsylvania.

Home to a large population of Pennsylvania Dutch (a group that comprises people of several religions, including the Amish, Moravian, Mennonite, and German Reformed), this is a region where many eschew the use of cars, phones, and other electronics; dress in old-fashioned, handmade clothing; and live a life that is purposefully modest and community-oriented.

But change comes even to communities as traditional as this one, and soon there will be two additional, potent reasons to head to this corner of southeastern Pennsylvania.

The first is a surprise: a new muscle car museum.

Called Barry's Car Barn, it's an exuberant, museum-style look at the classic muscle car. That means lots of primary colors and shiny surfaces—car after car dating to the 1950s through the 1970s, each buffed to a high sheen. Scattered between the vehicles are displays of vibrant ephemera—old-fashioned gasoline pumps and parking meters and several generations' worth of signs from the major fuel brands.

Barry's first had a soft opening last fall, but its official launch is planned for April 2. In the fall, the museum opened with sporadic hours—on the facility's Facebook page, the owner advises that if "railroad lights are flashing outside, come on in." But if you want to be sure of getting in, you'll want to visit on Fridays and Saturdays between 10am and 4:30 pm. Admission is $10 for adults and $5 for children ages 7–12.

The other development in the area has to do with Historic Rock Ford, the home of Revolutionary War General Edward Hand. Although it's a longtime attraction (and considered to be the most intact pre-1800 home in the state), a major new gallery space dedicated to Colonial decorative arts is being added.

Called the Snyder Gallery (see the rendering below), it breaks new ground, the website claims, as "one of the largest and most significant collections of early Lancaster County decorative arts ever assembled."

Among the holdings: "over 230 objects by Lancaster County artisans," according to curators, "including tall case clocks, silver, furniture, and portraiture created during Edward Hand’s residency in America and the period interpreted at Rock Ford (c. 1765–1810)." 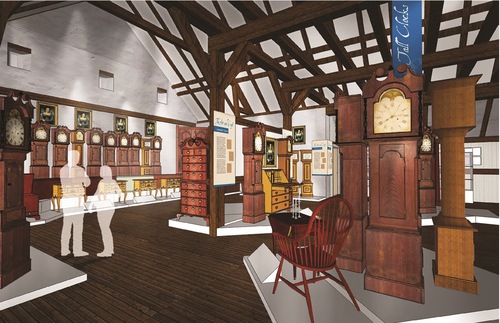 In addition to exhibiting the Snyder collection, the new gallery will also display some of the Kauffman Collection of Lancaster County Pennsylvania long rifles. Changing exhibitions will showcase other objects of the period.

If this all sounds too dry, know that Rock Ford has always been an unusually compelling historic home to visit. The curators make it feel personal by telling the story of the artisans who crafted the pieces on display and covering the stories of the people who once owned them.